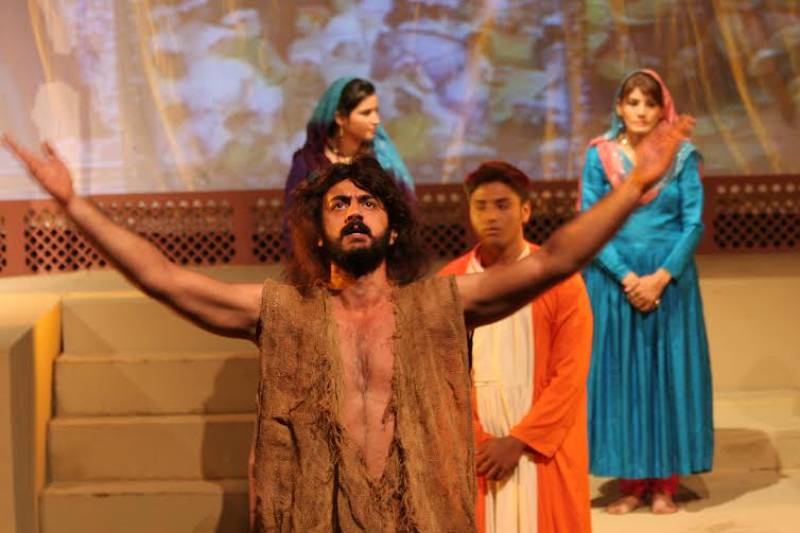 LONDON (Web Desk) - Ajoka’s "Dara" was chosen as Best Play at the Eastern Eye Award for Art and Culture during a high-profile ceremony held at the Royal Festival Hall in London.

Earlier this month, Dara was selected as a finalist for the Eastern Eye Award, where it impressed the Judges panel who later chose it as best play.

Dara showed 36 times at the Lyttelton Theatre in London from January 20 until 4th April 2015. British media wrote rave reviews about the theme and story of play and the Telegraph called it as the best play of the decade.

The play is set in the sixteenth-century and highlights the historical conflict between two Mughal Princes Dara Shikoh and Aurangzeb Alamgir. Dara was a spoilt crown prince with little battlefield experience, whereas his brother Aurangzeb, who eventually took over the throne and killed his brother, was more suited to the throne.