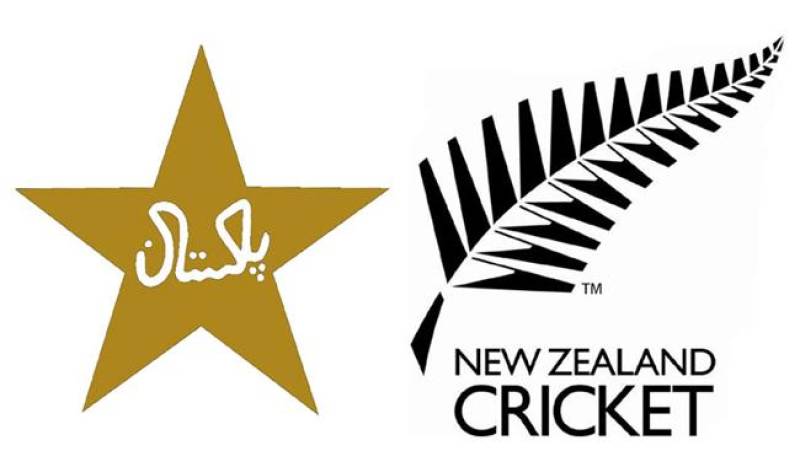 LAHORE (Web Desk) - New Zealand on Friday announced their upcoming Test series schedule with Pakistan, which will start in November this year.

According to media reports, Pakistan will tour New Zealand in November for two Test matches, the first of which is to start from November 17 at Christchurch.

The second Test match will be played on 25th November at Hamilton.

Pakistan already have their hands full with England over the summer in an away series that starts on July 14. Pakistan will play four Test matches, five ODIs and one T-20 during the tour.

Earlier, the Pakistan Cricket Board had appointed a new chief selector and head coach in preparation for the series. Batting legend Inzamam-Ul-Haq has taken over as the Chief Selector whereas Mickey Arthur has been appointed as Waqar Younis' replacement as Head Coach.

Fast bowler Mohammad Amir will be touring England for the first time with Pakistan aft being banned from international cricket due to the infamous 2010 spot-fixing scandal.