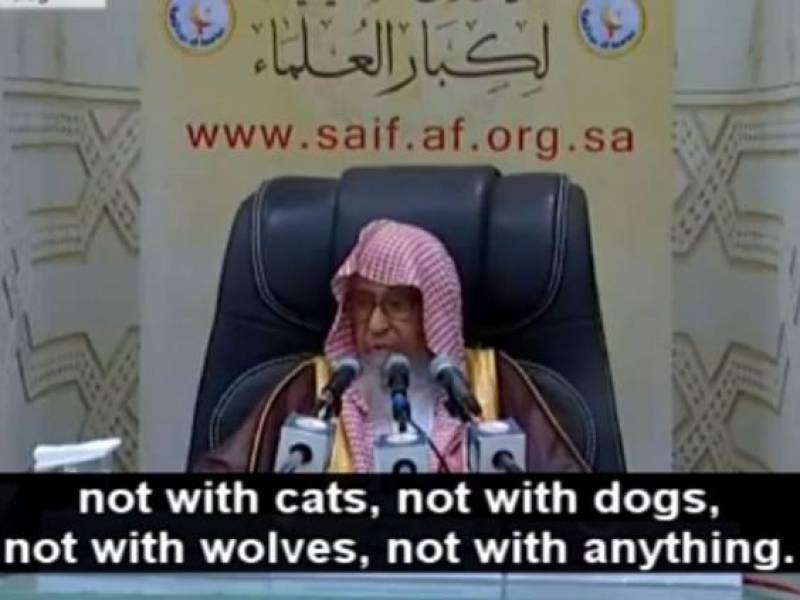 Sheikh Saleh Bin Fawzan Al-Fazwan issued the decree after being told about ‘a new trend of animal lovers posing for pictures with their pets’.

This is not the first time a Saudi cleric has come up with a strikingly odd decree. Earlier this year, the Saudi grand mufti said the game of chess was forbidden because it encouraged gambling. The Pokemon card game was also banned owing to the Jewish star of David on it.

Some hardliners in Saudi Arabia claim that photography is completely banned in Islam.

5 Countries Saudi citizens are not allowed to visit – including Pakistan

50 names banned in Saudi Arabia; check your name in the list