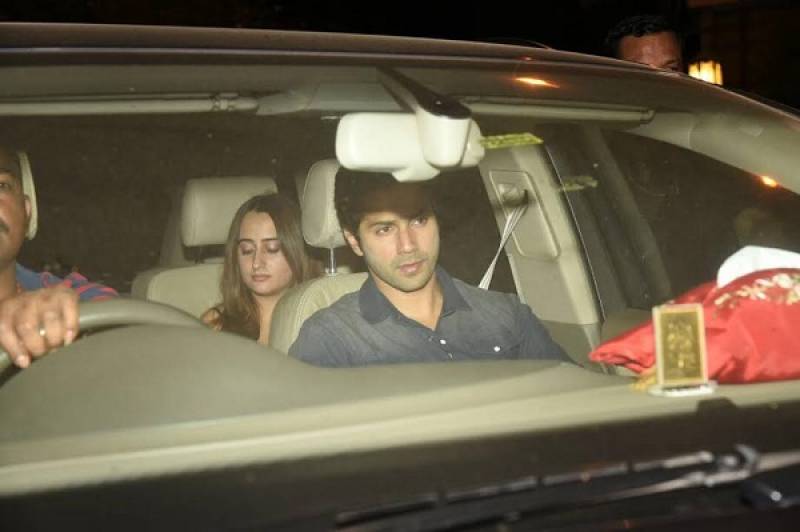 Karan Johar’s grandest 45th birthday party was attended by many B-town's celebrities! And, Varun Dhawan Along with Natasha Dalal stole the show, as he attended the birthday with her. The actor has never spoken publicly about his relationship with her.

Earlier, they were spotted together at Shahid Kapoor’s pre-birthday bash, Varun and Natasha are getting more comfortable with the thought of being pictured together with every passing day. And fans are totally loving it. Not too long ago, when Varun was shooting for ‘Judwaa 2’ in London, Natasha had flown to the Queen’s city to spend time with him on his birthday.

They have certainly taken the road to making it official, and the day doesn’t seem far when the couple will start talking about their relationship to the world without any inhibitions