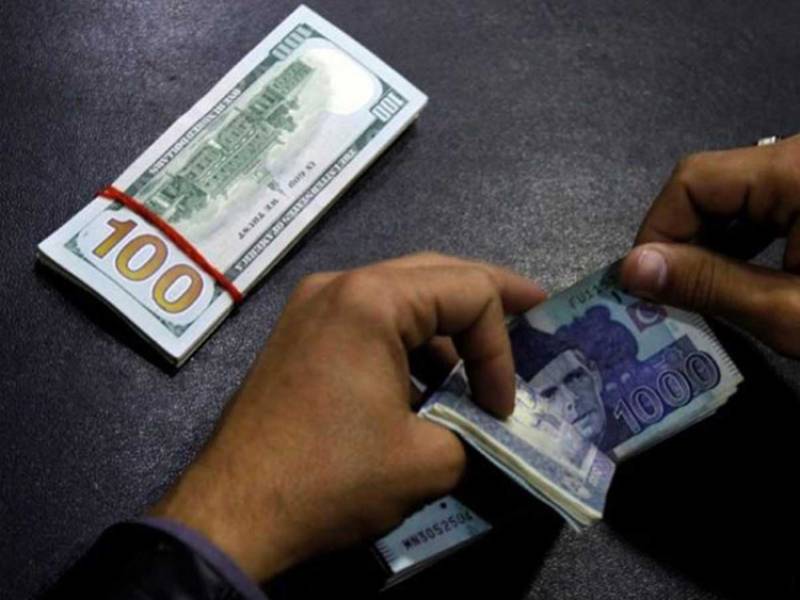 KARACHI – The Pakistani rupee continues to stabilise against the US Dollar as it gained Rs1 in the interbank market on Monday to slip below Rs150.

The US dollar is being traded at Rs149.90 in the interbank market as rupee appreciated by Rs1.

During the last three sessions, the dollar has depreciated by Rs2.05.

On the other hand, the pakistan stock exchange (psx) also witnessed a positive trend on first day of the business week as the KSE 100 index increased by 114 points.

The US dollar price increased by Rs0.10 against the Pakistani rupee in the interbank market on Friday, and the greenback was traded at Rs151.55.

The Pakistani rupee had on Thursday gained against the US dollar by 45 paisa in the interbank market. The US dollar rate had declined by Rs1 in the open market on Wednesday as well.

A week earlier, it continued to slide by losing more than 5% in the wake of a $6 billion loan accord with the International Monetary Fund (IMF).

According to experts, the government must ensure implementations on economic policies after the deal with the IMF.

It is anticipated that the US dollar rate will fluctuate for some time, and the value of the Pakistani rupee will be stabilized after continuation of the economic policies.