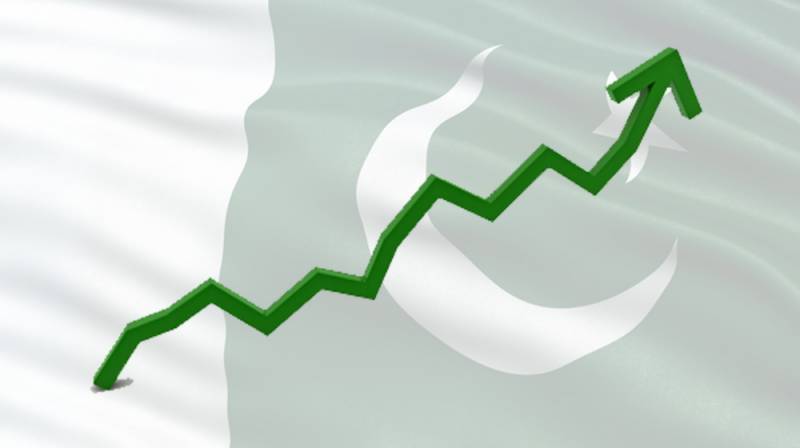 According to Fawad, Pakistan’s GDP growth rate this year so far has been 4% and exports stood at $3.2 billion in March 2021, highest ever in a month. He says that Pakistan’s goods exports have been $21 billion in 10 months, projected to reach all time high, above $25 billion this year.

Pakistan’s textile export were $1.4 billion in December 2020, highest ever in a month, while reserves stood at $23 billion, highest since 2016. The minister shares that foreign remittances will cross $27 billion, $2 billion higher than the last 11 months.

Meanwhile, Pakistan’s Current Account has witnessed a surplus of $773 million after 10 years and the large scale manufacturing has increased by 9%, highest ever index in January 2021.

Fawad says that FBR revenue has increased by 14% (year on year 30%) since 2018 and the primary balance has seen a surplus of Rs450 billion first time in decades. The PTI government has doubled its social spending (Ehsaas) since 2018 and the country’s external debt has seen a lowest increase in six years in Fiscal Year 2021, he adds.

Also, Pakistan’s car sales increased by 54%, tractor sales by 62% and motorcycle sales by 34% in the Fiscal Year 2021. Fawad says that Pakistan has received the best ranking vis a vis ease of doing business since 2013.