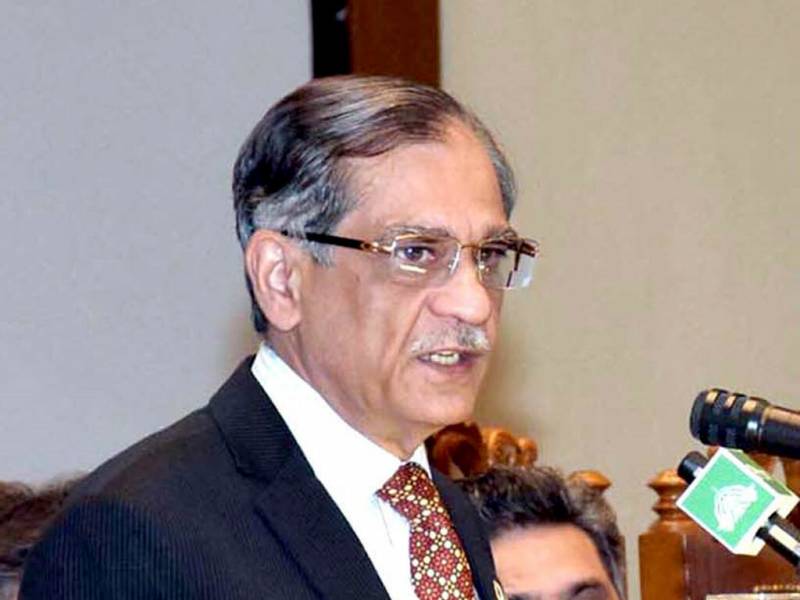 ISLAMABAD – A petition seeking the formation of a commission to probe into the alleged audiotape of former Chief Justice Saqib Nisar has been moved before the Islamabad High Court.

The petitioners contended that the scandal gives the impression that the Pakistani judicial authorities are under pressure from external powers and it is mandatory to determine whether the audiotape is original or doctored.

It further added that the audiotape had damaged the dignity of the judiciary while it is necessary to restore the confidence of the people in the independent and impartial judiciary. An independent commission comprising of civil society members, journalists, lawyers, and judges should be formed for a probe into the matter, the petitioner maintained.

In a similar development, Islamabad High Court dismissed a plea seeking a contempt of court action against PML-N leaders for criticizing former CJP Saqib Nisar, observing that the 'contempt of court' laws do not apply on the criticism of former judges.