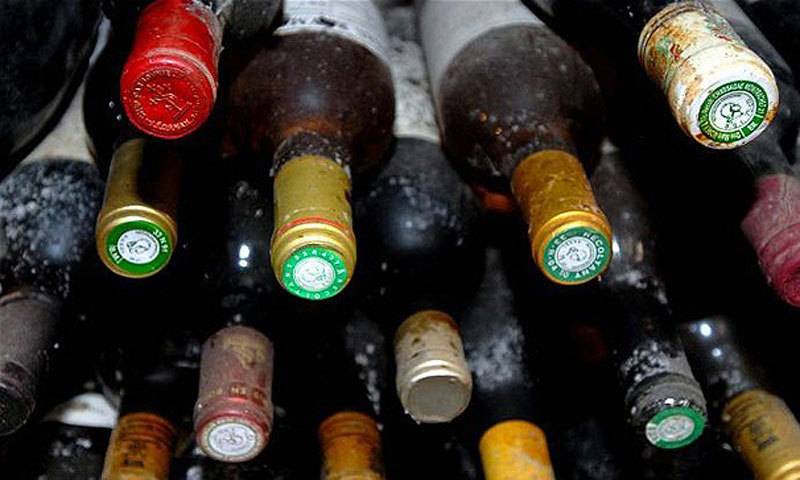 KARACHI - The Sindh High Court (SHC) Thursday issued orders to police and excise authorities to ensure immediate closure of all wine shops across the province with immediate effect.

The court directed DG Excise and Taxation and Inspector General Sindh Police to immediately implement its orders. "The SHC also ruled that licenses issued to all liquor shops be cancelled and wine shops be closed from today", Samaa TV reported.

The ruling observed that in past licenses were issued without scrutiny and fulfilment of formalities.

Irfan Ali of Thatta district argued in his petition that a liquor shop had been operating near a school in his locality. He also mentioned that liquor was easily accessible to all, including Muslims and minors as alcohol was being sold less than 50 meters away from Muslim colonies.

The second petitioner, Sheryar David, a resident of Karachi pointed out to the presence of 15 illegal wine shops in the city.

During the hearing of the case, police also submitted a report, affirming the allegations that several liquor shops were operating in violation of rules.

Meanwhile, representatives of Hindu, Christian and Sikh communities also appeared before the court, saying that consuming liquor, on occasions other than specific religious festivals, is prohibited in their respective religions.