Three 'terrorists' gunned down in Karachi 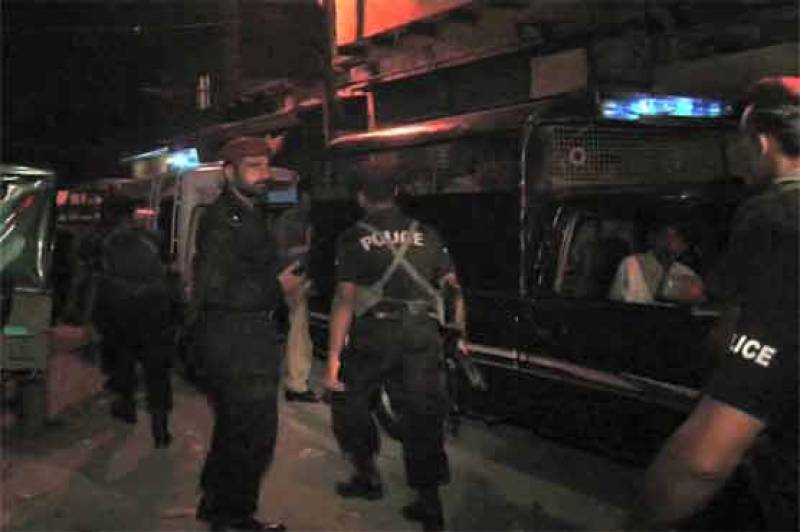 KARACHI - At least three alleged terrorists affiliated with proscribed outfits have been gunned down during an encounter with CTD personnel at Korangi Causeway in Karachi.

On a tip-off, the CTD personnel raided a hideout at Korangi Causeway in Karachi on Thursday, where the terrorists started indiscriminate firing at the raiding party.

The CTD personnel retaliated and shot dead three terrorists. The bodies were shifted to local hospital for post-mortem.

SSP CTD said that the terrorists were affiliated with banned terrorist outfits. A suspicious bag was also recovered from the possession of the terrorists.

Those killed are yet to be identified.