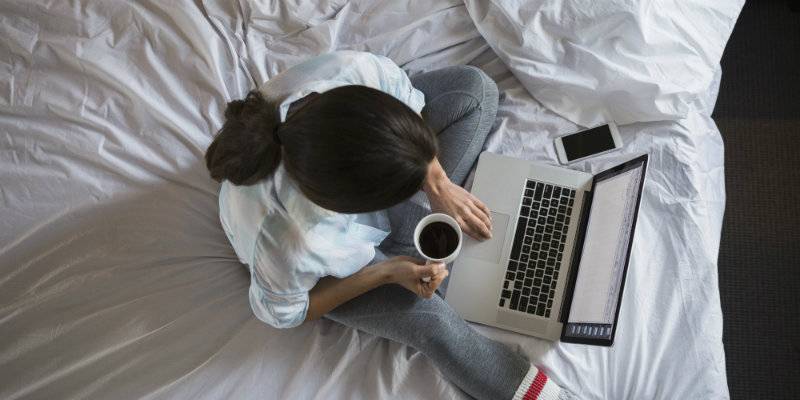 PARIS - If you are looking to escape emails after work and have a clean conscience about it, maybe you should consider moving to France because over in the country, a new law has been passed that makes it illegal for your employer to email you after working hours.

Embedded in El Khomri, France’s controversial new labor reform package, which allows companies to up the country’s cherished 35-hour work week, is a measure protecting employees’ fundamental “right to disconnect.” The provision makes it unlawful for companies with more than 50 employees to send emails outside the traditional workday.

The European country is already famous for giving its employees 30 days off a year and 16 weeks of full-paid family leave. 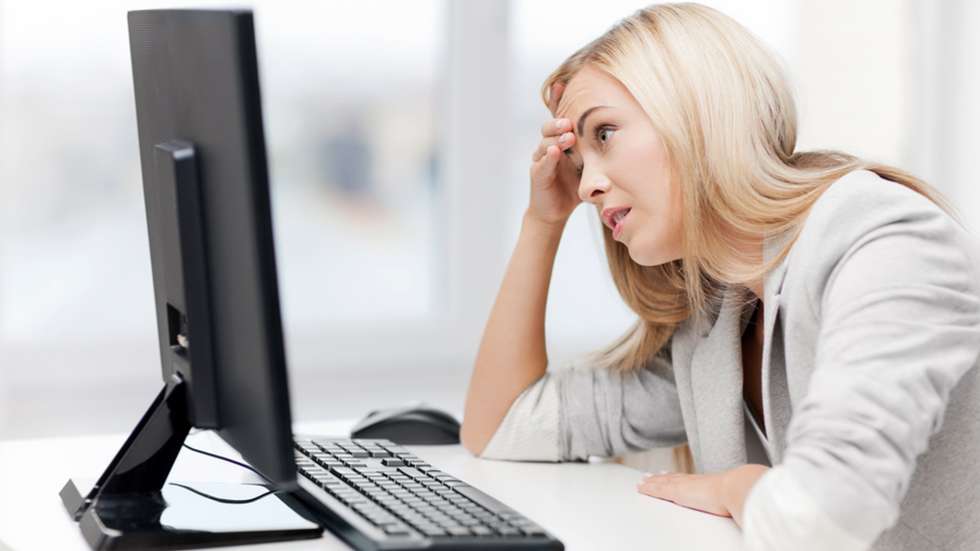 The amendment has come about because studies show that in the digital age it’s become increasingly difficult for people to distance themselves from the workplace during their off hours.

This new law allows people to get the full advantage of their time off.

“All the studies show there is far more work-related stress today than there used to be, and that the stress is constant,” Benoit Hamon of the French National Assembly told the BBC.

“Employees physically leave the office, but they do not leave their work. They remain attached by a kind of electronic leash - like a dog. The texts, the messages, the emails - they colonize the life of the individual to the point where he or she eventually breaks down.”

The new law stipulates that companies negotiate policies that limit the spillover of work into their employees’ private lives. Although there are no penalties for companies that violate the amendment, companies are to establish “charters of good conduct” that specify the times which employees are free from being digitally connected to their workplaces.