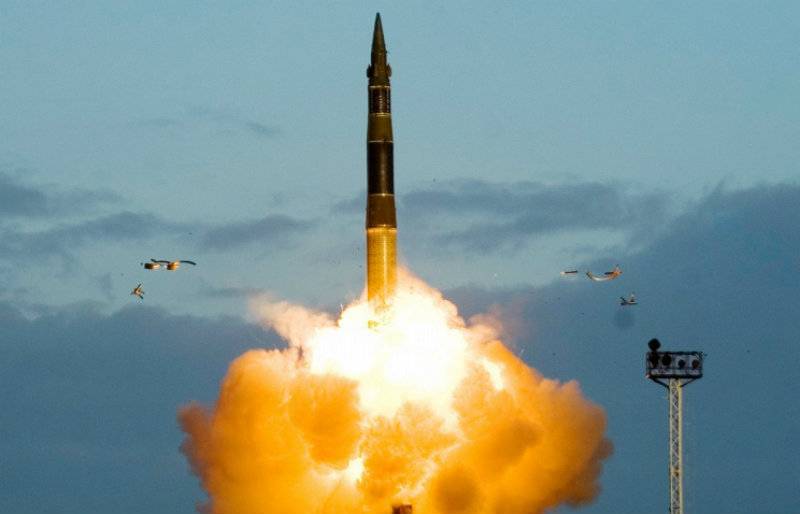 MOSCOW - Russia has tested a prototype of a new hypersonic nuclear warhead, which can change direction during approach to a target at high speed. This allows it to easily fool interception systems.

Russian troops launched an RS-18 ballistic missile on Tuesday which is believed to have been a test of the advanced hypersonic glider warhead, according to RT.com. 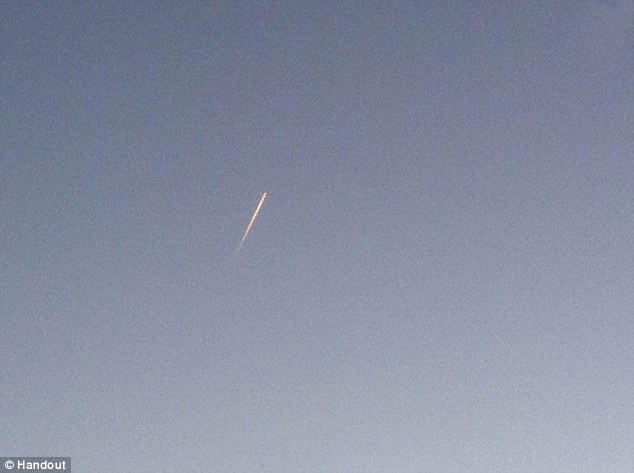 It is eventually expected to be used by the Satan 2 'super-nuke' that is capable of wiping out England and Wales and is 2,000 times as powerful as the Hiroshima bomb.

Is Russia preparing for a nuclear war?

Russia’s largest ever nuclear missile RS-28 Sarmat is capable of destroying an area the size of France. It has a top speed of 4.3 miles (7km) per second and has been designed to outfox anti-missile shield systems.

The new Sarmat missile could deliver warheads of 40 megatons - 2,000 times as powerful as the atom bombs dropped on Hiroshima and Nagasaki in 1945.

The hypersonic glide vehicle would be able to get past missile defences as they make it impossible to calculate the warhead's ballistic trajectory.

The latest test is believed to have been conducted from a site near the town of Yasny, Orenburg region, in the southern Urals, and the warhead reached the Kura test range in Kamchatka in Russia's Far East.

“The test was a success. The warhead was delivered to Kura field,” the Defense Ministry reported.

A hypersonic glider vehicle (HGV) is different from a conventional ballistic missile warhead in that it travels most of the time in the stratosphere rather than in space.

This gives an HGV-tipped missile greater range and may give anti-missile systems a shorter window to respond to an attack.

Crucially HGV's can change direction during the approach to a target at high speed, making interception significantly harder.

Object 4202 is reportedly meant to be used with Russia's next-gen heavy strategic missile the RS-28 Sarmat.

Earlier this month it was claimed Russia is readying itself to become a leader in the construction of hypersonic aircraft, a new report reveals. 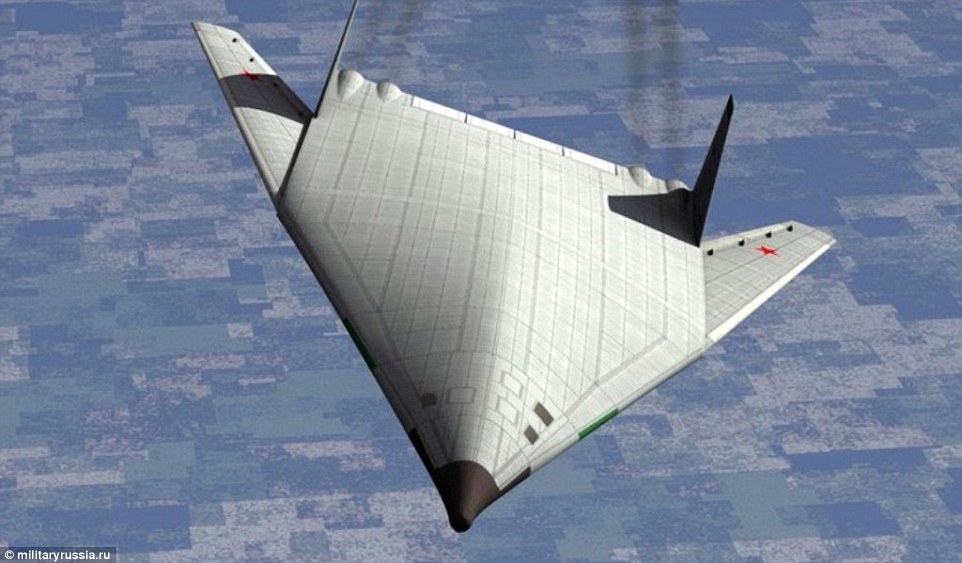 Kremlin-backed media claim engineers in the Federation are among the first in the world to work towards new materials for planes capable of reaching hypersonic speeds.

The move could help Russia produce a new fleet of aerial war machines that could launch nuclear attacks from space.

Russia has already revealed its plans for a stealth bomber capable of hypersonic speeds, with an engine which could be ready as early as 2020.

The PAK-DA craft, which would travel far higher than existing planes, would be able to reach any target on earth within two hours and could deliver a nuclear warhead. But in order to achieve hypersonic capabilities, engineers have to overcome a number of design hurdles.

Firstly, the heat generated from the air resistance means materials for the plane's wins and fuselage must be able to maintain temperatures of more than 1,500˚C (2,700˚F) during flights, which would otherwise melt steel and other conventional materials.

According to Sputnik, a statement from the Fund for Perspective Research, said: “This [problem] is addressed by creating innovative composite materials based on carbon fibers.

“There has been considerable progress in this sphere, and Russia is one of the world leaders.”

Engineers in the US, Australia, UK, China and others are working to develop hypersonic aircraft - which can travel at Mach 5, or five times the speed of sound.

A US-Australian group is looking to Scramjet technology.

These engines are designed to carry only hydrogen fuel, sucking in the oxygen they need for combustion and achieving speeds greater than Mach 7.

Britain's closest programme to the Russian hypersonic jet is a top secret stealth drone being developed by BAE Systems. The £200million Taranis aircraft will be the most advanced built by British engineers.

Chinese engineers are also looking to develop hypersonic aircraft capable of taking passengers to the edge of space, which it claims will be ready by 2030.