DC Comics villain to get a stand-alone movie 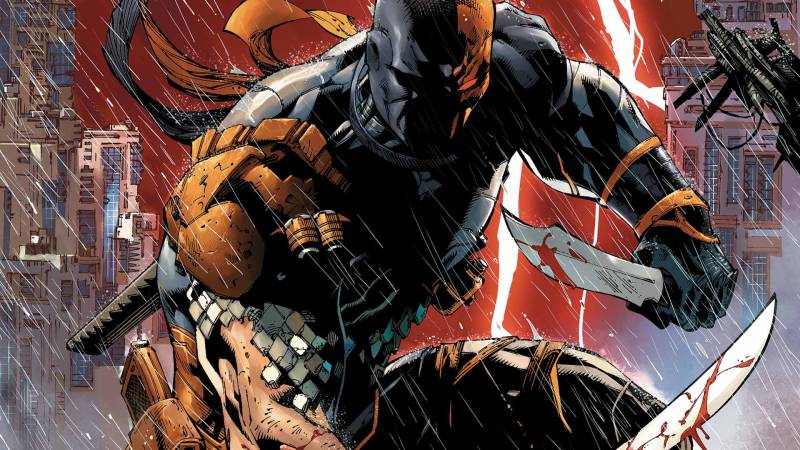 LOS ANGELES - Gareth Evans, the Welsh director behind The Raid and The Raid 2, is currently in talks to direct a  Deathstroke  movie as part of the DC Extended Universe. 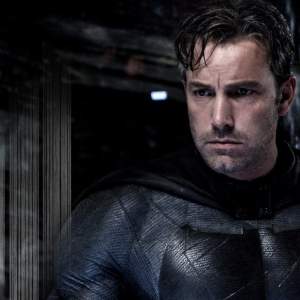 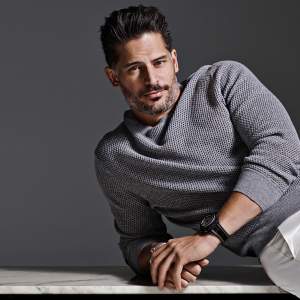 Deathstroke was first introduced to the DC Comics universe in New Teen Titans #2 in 1980s. The character was the arch nemesis of the Teen Titans but, following his popularity, was incorporated into other comic books, including multiple Batman projects.

DC and Warner Bros.’ next live-action movie, Justice League is slated to be released on Nov. 17.