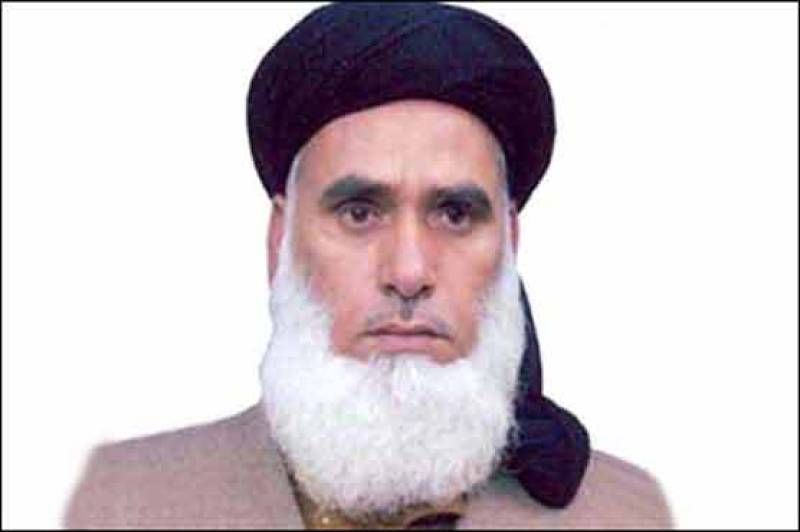 ISLAMABAD - Jamiat Ulema-e-Islam–Fazl's (JUI-F) leader Mufti Kifayatullah was arrested from Islamabad on Sunday for issuing derogatory statements against the state institutions in his provocative speech.

According to media details, the law enforcement agencies and Mansehra Police in a joint operation took the JUI-F leader into their custody from Islamabad’s Sector E-11 last night and shifted him to Central Jail Haripur..

The JUI-F leader was arrested under 3-MPO by Mansehra police.

Last Monday, police arrested Maulana Shafiq-ur-Rehman and Maulana Muhammad Irshad were detained from the federal capital ahead of ‘Azadi March’, alleging that the duo were forcing people to participate in the protest march.