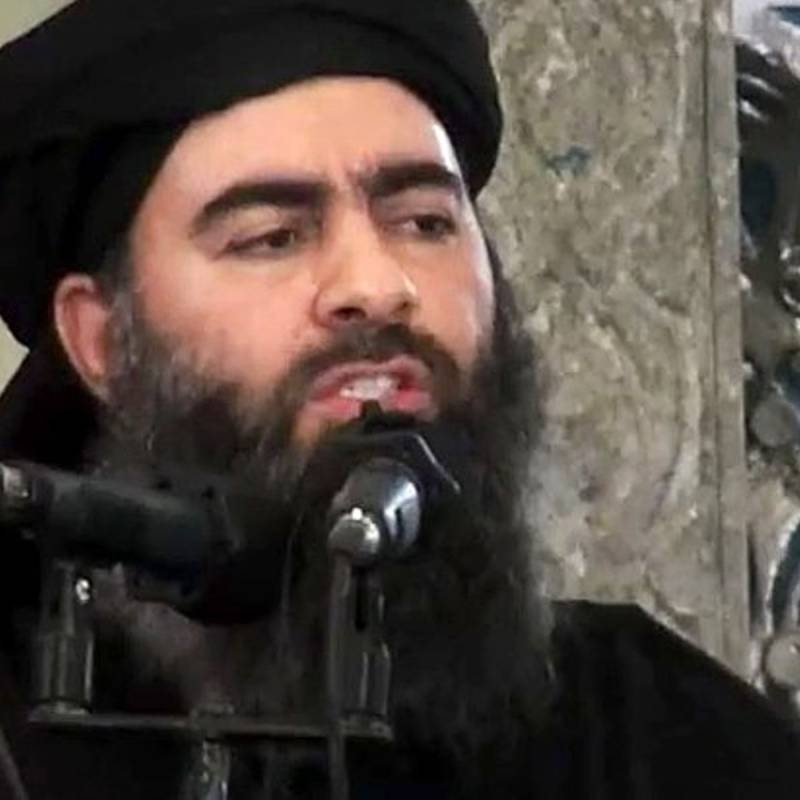 WASHINGTON - The leader of so-called 'Islamic State' terrorist group, Abu Bakr al-Baghdadi has been killed in an operation by US military in Syria’s Idlib province, President Donald Trump confirmed on Sunday.

Earlier on Sunday, various international media, citing different insider sources, reported that the United States conducted a special military operation, targeting Baghdadi in the Syrian province of Idlib, during which the leader, his two wives and a guard were killed.

Baghdadi appeared in the media for the first time in 2014, when he declared the creation of a caliphate in the Middle East.

After three years, the Russian Defense Ministry said that Baghdadi could have been killed as a result of a strike by the Russian Aerospace Forces on May 28, 2017, in the southern suburbs of Raqqa. But in September 2017, an alleged audio recording of Baghdadi emerged, casting fresh doubt on whether the terrorist leader was dead or alive.