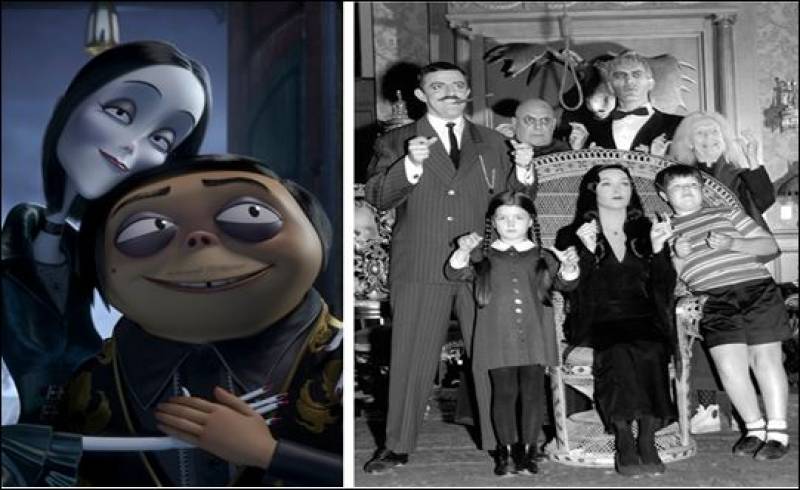 A new “Addams Family” live-action TV reboot could be soon coming to television. According to Variety, it has been confirmed through sources that MGM television is developing a new series about the ‘spooktacular’ family. One might address this year as the year of remakes since Dexter, which happens to be another popular series, is confirmed to have a reboot.

Alfred Gough and Milles Millar will be working on writing the new series, while Tim Burton is in negotiations to direct and executive produce. Gough and Millar would also serve as executive producers and showrunners. There has been no announcement regarding the network or streaming service currently attached, but the series will have little to no trouble finding a home due to the highly recognizable IP.

If the show were picked up to series, it would be one of the few television projects of Burton’s career. Some of his previous TV works include directing episodes of shows like ‘Alfred Hitchcock Presents” and an animated series version of “Beetlejuice.” He is most famous for his film work like “Edward Scissorhands,” “Batman” and “Batman returns,” “Ed Wood,” and “Mars Attacks.”

“The Addams Family” began as a comic strip created by Charles Addams. The family consisted of father Gomez, mother Morticia, Children Wednesday and Pugsley, Uncle Fester, butler Lurch, and the disembodied hand Thing. The comic strip has been the subject of multiple television adaptations over the years, out of which the most acclaimed was the ABC series, which ran from 1964-1966. It starred John Astin as Gomez and Carolyn Jones as Morticia. Moreover, there have been two animated series adaptions and the live-action series, “The New Addams Family,” in the late 1990s.

The 1991 Barry Sonnenfeld film grossed nearly $200 million at the box office, followed by the sequel, “Addams Family Values” in 1993. These films starred Raul Julia and Gomez, Anjelica Huston as Morticia, Christopher Lloyd as Uncle Fester, Christina Ricci as Wednesday, Jimmy Workman as Pugsley. The most recent release was a computer-animated film released in 2019 by MGM featuring a voice cast including Oscar Isaac and Charlize Theron.