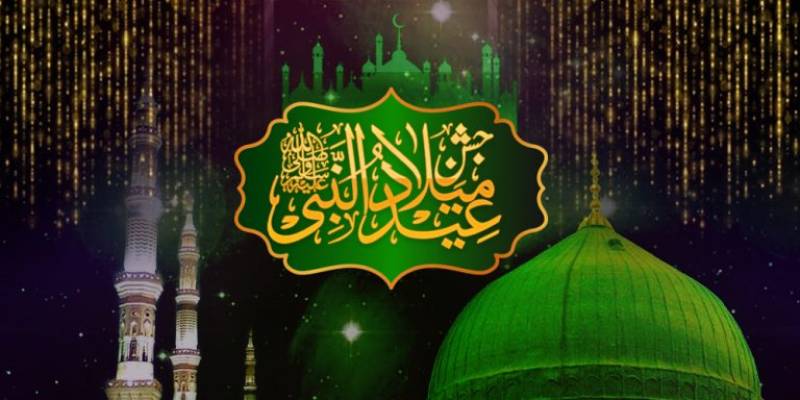 ISLAMABAD – The federal cabinet has approved reduction of sentence of prisoners on the eve of Eid Milad-un-Nabi, which will be observed on October 30.

The cabinet, which met in Islamabad on Monday with Prime Minister Imran Khan in the chair, also condemned hurting of the sentiments of Muslims by French President Emmanuel Macron.

Taking strong notice of the blasphemous caricatures of the Holy Prophet (Peace Be Upon Him) and the hurt they caused to the sentiments of the Muslims, the cabinet said that blasphemy against the Holy Prophet (PBUH) is intolerable and unacceptable for any Muslim.

The cabinet reiterated that the sentiments of Muslims would be fully expressed in every available forum regarding blasphemous caricatures. In this regard, platform of the Organization of Islamic Countries will be utilized to apprise the world community about concerns of the Pakistani nation and the Muslim Ummah.

The cabinet was briefed about procurement and availability of wheat in the country. It was informed that availability of 1.5 million metric tons of wheat will be ensured by31st January of the next year.

Prime Minister Imran Khan directed that an organized and coordinated mechanism should be evolved for timely assessment of the needs of sugar and wheat in the country, keeping in view requirements of all the provinces. He said difficulties in the way of import should be addressed to avert any shortage of the commodity. He especially emphasized on ensuring quality of imported wheat.

On vacant posts in various ministries, the Prime Minister directed to fill all such posts in three months.

Ministry of Railways gave a detailed briefing on the revival and restructuring of Pakistan Railways and said that a comprehensive plan has been formulated to make the organization a profitable institute.

Imran Khan, on this, said that the plan will help timely completion of ML-1 project. He directed that revival and restricting process should be completed within the stipulated time.