Why is Pakistan hiding the exact death toll of its Hajis killed in Mina stampede? 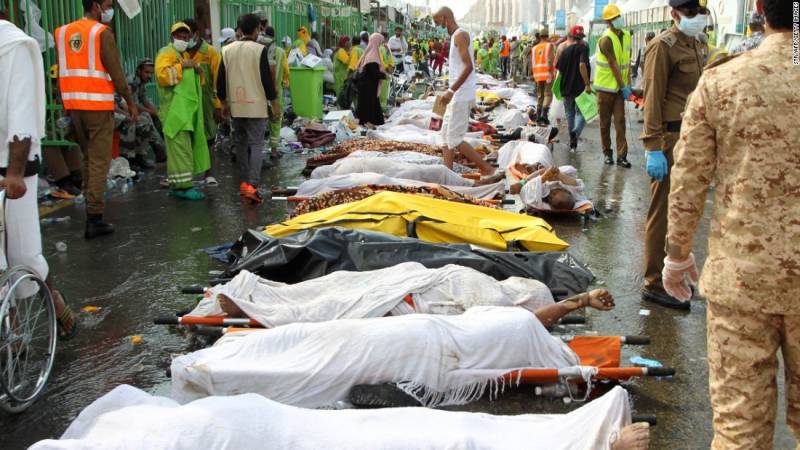 However, according to Pakistan's official numbers, 18 hajis have been reported dead and more than 300 missing.

Meanwhile, Iran’s supreme leader, Ayatollah Ali Khamenei, blamed the Saudi government for the disaster. He said: “The Saudi government should accept its responsibility in this bitter incident. We should not overlook that mismanagement and inappropriate conducts caused this disaster.”

Iran’s president, Hassan Rouhani, said in New York that the haj disaster may have happened because the Saudis had transferred experienced troops to Yemen, where the conservative kingdom is fighting Houthi rebels who are supported by the Islamic Republic.

The Indonesian president, Joko Widodo, who leads the world’s most populous Muslim nation, said: “There must be improvements in the management of the haj so that this incident is not repeated.”