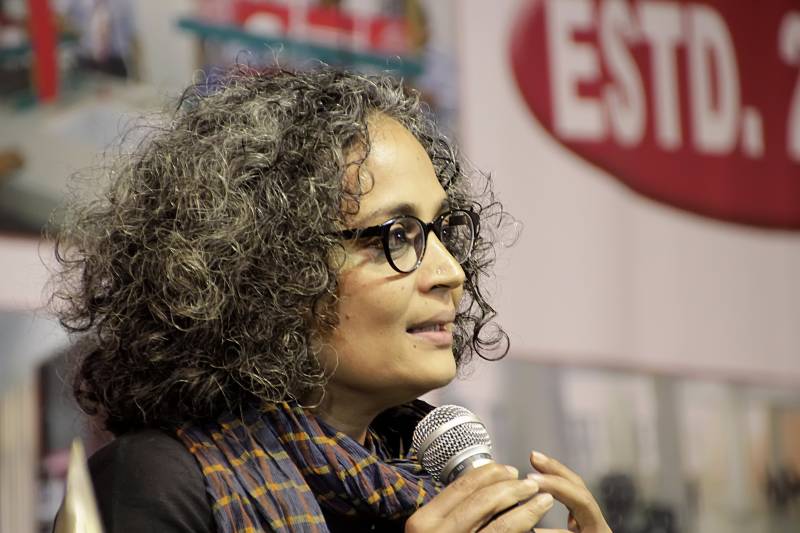 She said that The Indians needed more freedom from the Kashmir as compared to Kashmiris from the Indians. She stressed that the results of the Indian aggression in IOK have started to backlash in the country. The Indian Government have deployed over seven Lakh army personnel in Kashmir Valley, however, the American government have deployed around one Lakh army personnel in Iraq in the ongoing war.

The way the situation is turning in Pakistan and Afghanistan, it is vital to resolve the Kashmir issue and situation taking a significant turn. She is very concerned after looking at the ongoing situation in IOK.-Online