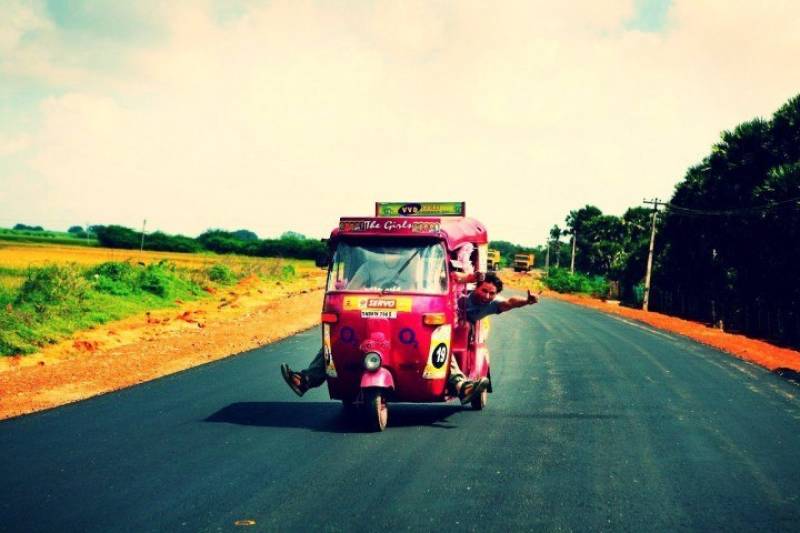 LAHORE - Venture-funded rickshaw-hailing service Travly closed its operation as the co-founders preferred doing full-time jobs instead of competing with international contenders including Uber and Careem.

The investor of Travly, Humayun Mazhar while detailing the closure confirmed that due to lack of experience and maturity, the startup couldn’t execute.

“It was decided that the technology stack for the service will be acquired from Travly’s counterpart in India but the process took months and once we were ready, the asking price of the product was increased manifolds," he said in a conversation with Tech Juice.

"Yet we were willing to invest in it. In retrospect, it could have been a wrong choice (regarding technology stack) because the team could not execute the business plan to the level at which the tech stack would come into play.” he concluded.

Mazhar added that while Travly’s chapter was closed, he was exploring investment into similar ride-hailing services which despite lack of capital and limited resources were doing much better in insta-rides and monthly rides.

On the other hand, co-founder and CEO of Travly, Shahmir Khan opined something different and referred to the absence of a technology platform for shutting down the service.

"We got stuck on legal and compliance issues while acquiring the software from Travly’s counterpart in India" he noted.

Khan claimed that 60% of the investment capital was consumed.

It bears mentioning that another co-founder of Travly, Talaal Burny had already parted ways with the firm, joining Careem in 2016.

Talaal revealed the reason behind the shocking decision:

“It was a personal choice. I am going to reveal the reason, even though many might disagree. I come from an educated and religious family. My mother did multiple istakharas and the outcome wasn’t positive. Hence, I had to follow it and respect the decision” he said.

Travly started as a bus-booking service back in 2014 and was incubated at Plan9 for the same purpose. The startup was later enrolled at the PlanX accelerator as well where things took a turn when. Faisal Sherjan, media industry veteran, took the startup under his wings.