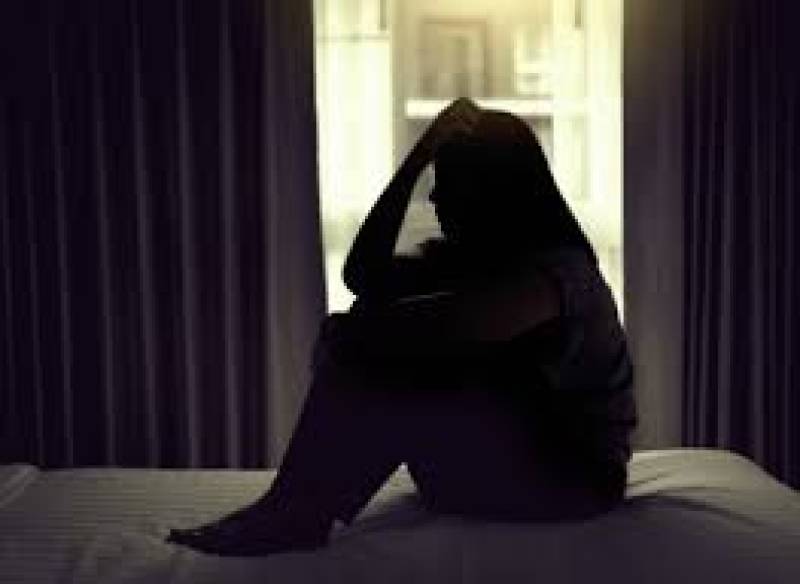 The deceased were identified as Konj and Fouzia Chandio, apparently killed over a ‘matrimonial issue’, police said.

Dadu SSP Farrukh Raza Malik told local journalists that he had directed police officials to thoroughly investigate the murders and ensure the arrest of the killers.

Earlier on this week,  a mother of two children, Ameera Jatoi, was shot dead allegedly her husband Ameer Ali Jatoi near Dadu.

The woman was attacked while going to a local court to attend the hearing on her application to seek a divorce.