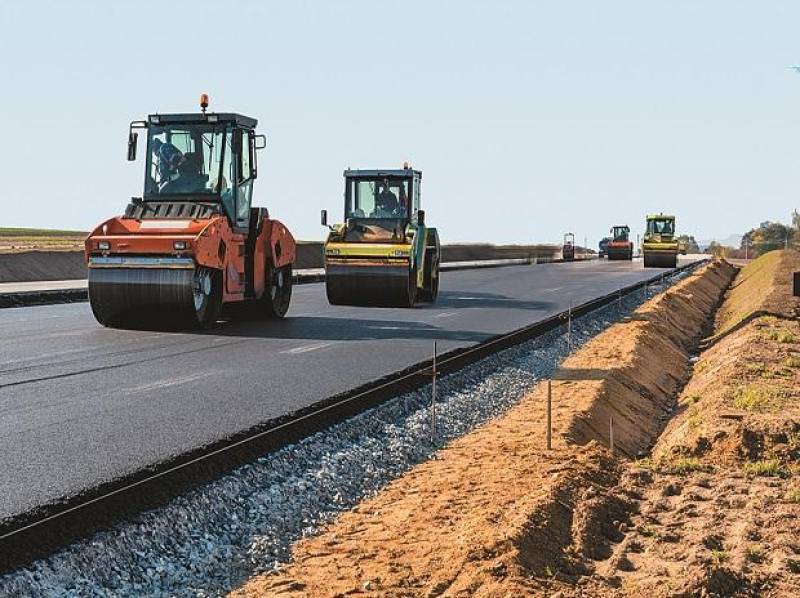 The Coca-Cola Export Corporation Pakistan has partnered with CDA and TeamUp/National Incubation Center (NIC) to re-carpet a 1 kilometer stretch of road in Islamabad, with over 10 tonnes of recycled plastic, including plastic/PET bottles. The plastic waste will be mixed with road constructing material for re-carpeting the road.

The project has been launched under Coca-Cola’s vision of “World Without Waste” programme to achieve zero packaging footprint.

A report said that Islamabad’s Ataturk Avenue, has been identified for re-carpeting and according to experts, eight tons of used plastic (PET bottles) will be mixed with road constructing material for re-carpeting the road.

Whereas this new technology is being used globally, including in South Asia, it is for the first time Pakistan is implementing it under a public-private partnership.