LOS ANGELES (Web Desk) - An actor who appeared in Jurassic Park has been sentenced to six years in prison for sexually assaulting a 13-year-old girl. 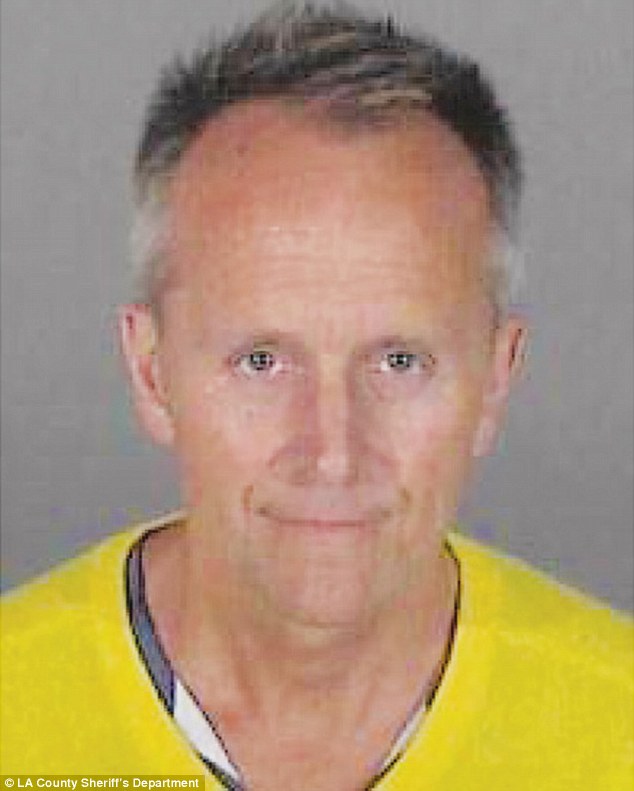 Cameron Thor, 56, who had roles in Jurassic Park, A Few Good Men, Hook and Curly Sue, is also a well-known acting coach and was convicted in August of committing a lewd act on a child - then one of his students - seven years ago.

He was also ordered to register as a sex offender, the UPI reported on Wednesday.

The victim, then 13, was receiving acting classes at Thor's home in March 2009.

At one point he drove her to the nearby Santa Monica Mountains and assaulted her, prosecutor Simone Shay said. But Thor was not arrested until 2014. 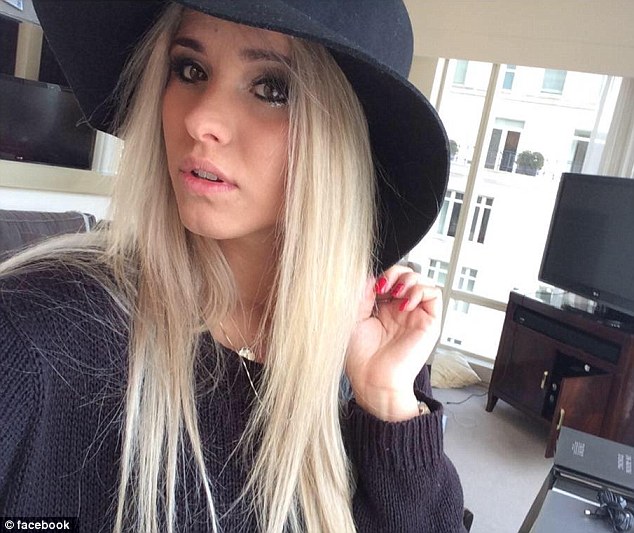 The judge scolded Thor for having "taken advantage" of his victim's vulnerability and displayed "great preparation" in the incident.

Carter Thor Studio, the acting school run by Thor and his wife, had built a reputation over the years for working with actors like Helen Hunt, Cameron Diaz, Faye Dunaway, Courteney Cox, Drew Carey and Madonna.