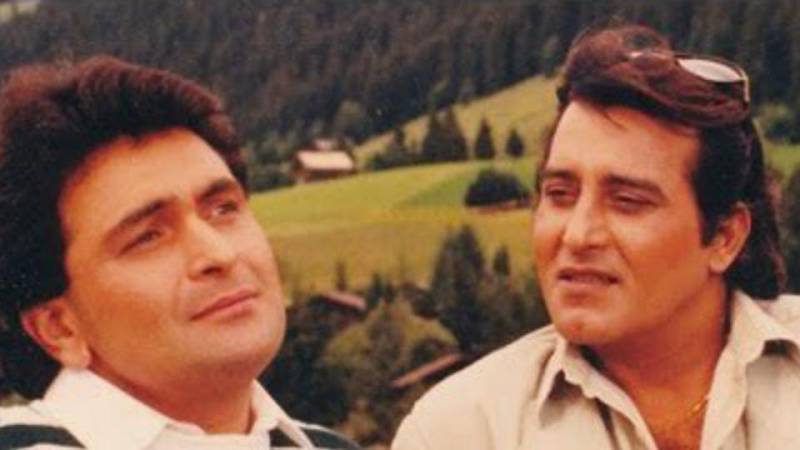 Oblivious to our knowledge, Bollywood superstar Rishi Kapoor revealed on Twitter yesterday that Vinod Khanna and Feroz Khan both died on April 27 and from different cases of cancer (in different years of course). While Khanna succumbed to his death from an advanced case of bladder cancer, Feroz Khan, on the other hand, died of lung cancer.

This strange coincidence about the death of the two Bollywood icons comes us a shock to all of us. Bollywood veteran Rishi Kapoor was said to be friends with both the personalities, having worked with Khan in titles like Ajooba (1991) and Ram Tere Kitne Naam (1985), and with Khanna in Amar Akbar Anthony (1977), Eena Meena Deeka (1994) etc.

Feroz Khan and Vinod Khanna were themselves said to be fast friends with each other while they were alive. The two worked together for the first time in Shankar Shambhu (1976), and then later in Qurbani, the 1980 blockbuster, which starred big names like Zeenat Aman, Amjad Khan, Aruna Irani and Kader Khan.