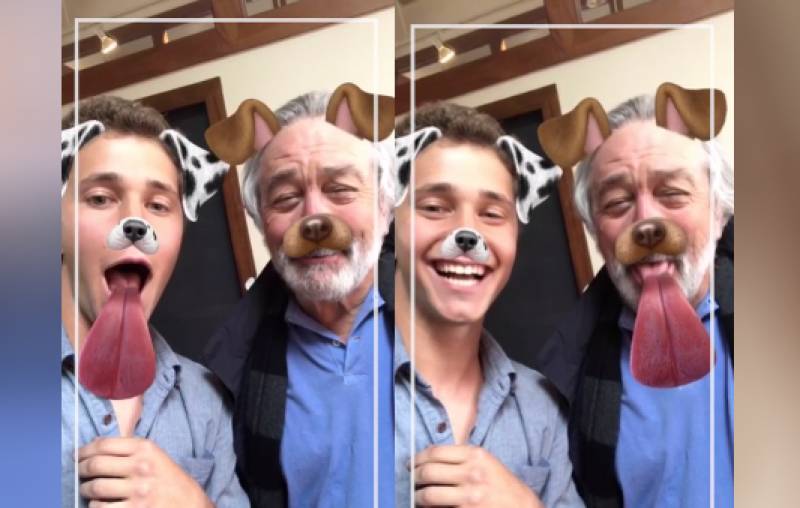 Famous American actor, producer, and director Robert Anthony De Niro tries Snapchat for the first time. And, the results are, quite simply, outstanding.

De Niro is a two-time Oscar winner and only Golden Globe archiver. He tried puppy filter and the crown filter with the voice changer.

He started to share his Snapchat stories right after he successfully downloaded it.

Fans of Robert De Niro will already be pretty happy with 2017. It's been announced that he'll be playing the lead role in Martin Scorsese's new Netflix series, The Irishman.

De Niro will play Frank 'The Irishman' Sheeran, a famous mobster, with Joe Pesci and Al Pacino also lined-up to star. The film is expected to set Netflix back around £100m.