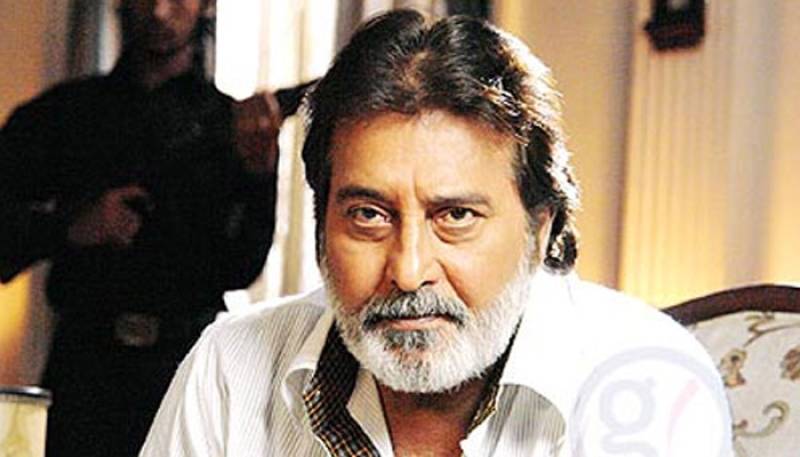 KARACHI - A picture of late Bollywood actor Vinod Khanna with former Pakistani prime minister and one of the most influential women in modern history, Benazir Bhutto, is going viral on social media.

In the picture, Vinod Khanna and his son Akshay Khanna stand to take a picture with the deceased Benazir Bhutto and her widower Asif Ali Zardari.

The picture has gone viral after the death of the veteran and legendary Indian actor Wednesday morning.

Vinod Khanna passed away at the age of 70 after years of fighting with bone cancer. 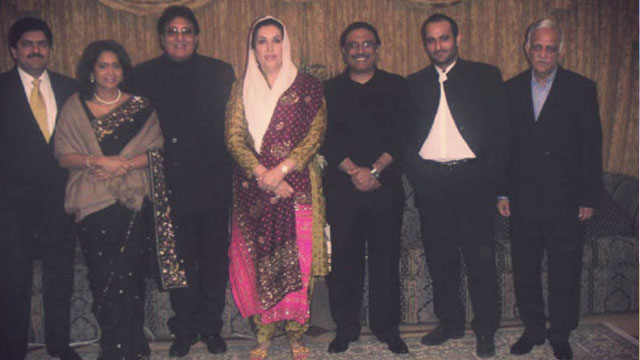