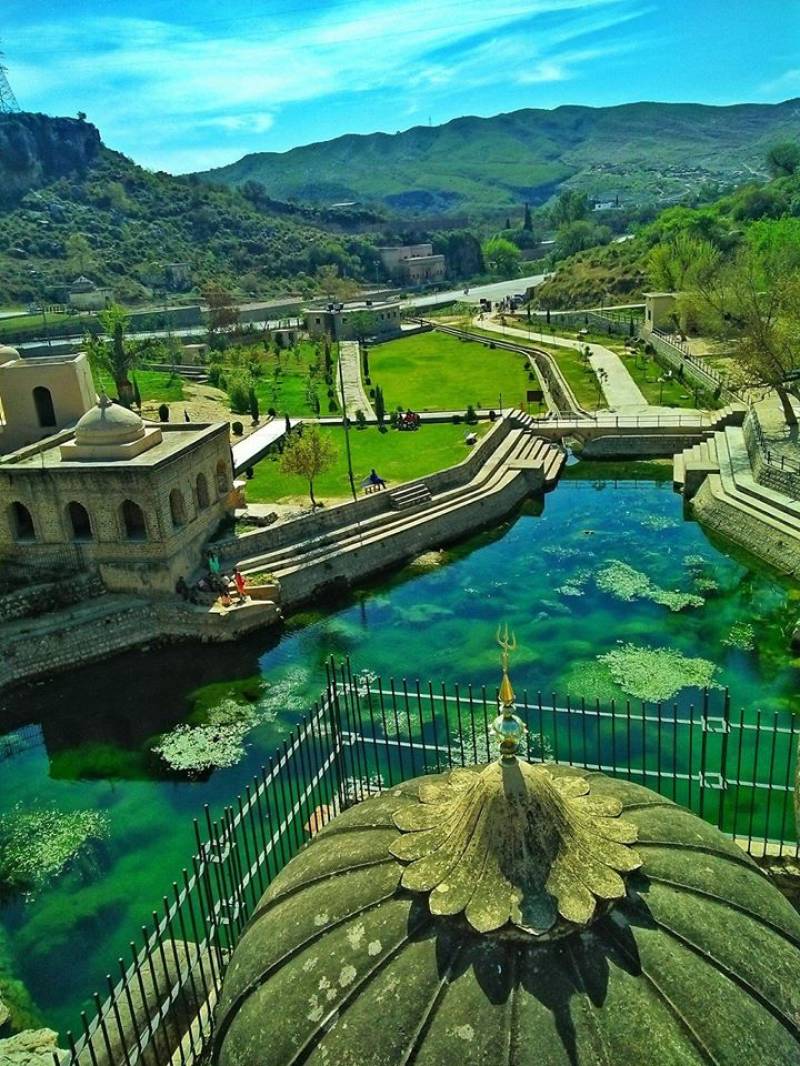 KALAR KAHAAR: Pakistan is land of ancient history. This country is enriched with the history of world's oldest civilizations and religions. The Katas Raj temples are located near Chakwal in Punjab, Pakistan. These multiplex temples are the masterpiece of art and the temples are on a hilly surface, standing homage to the deity and goddess of Hindu folklore. 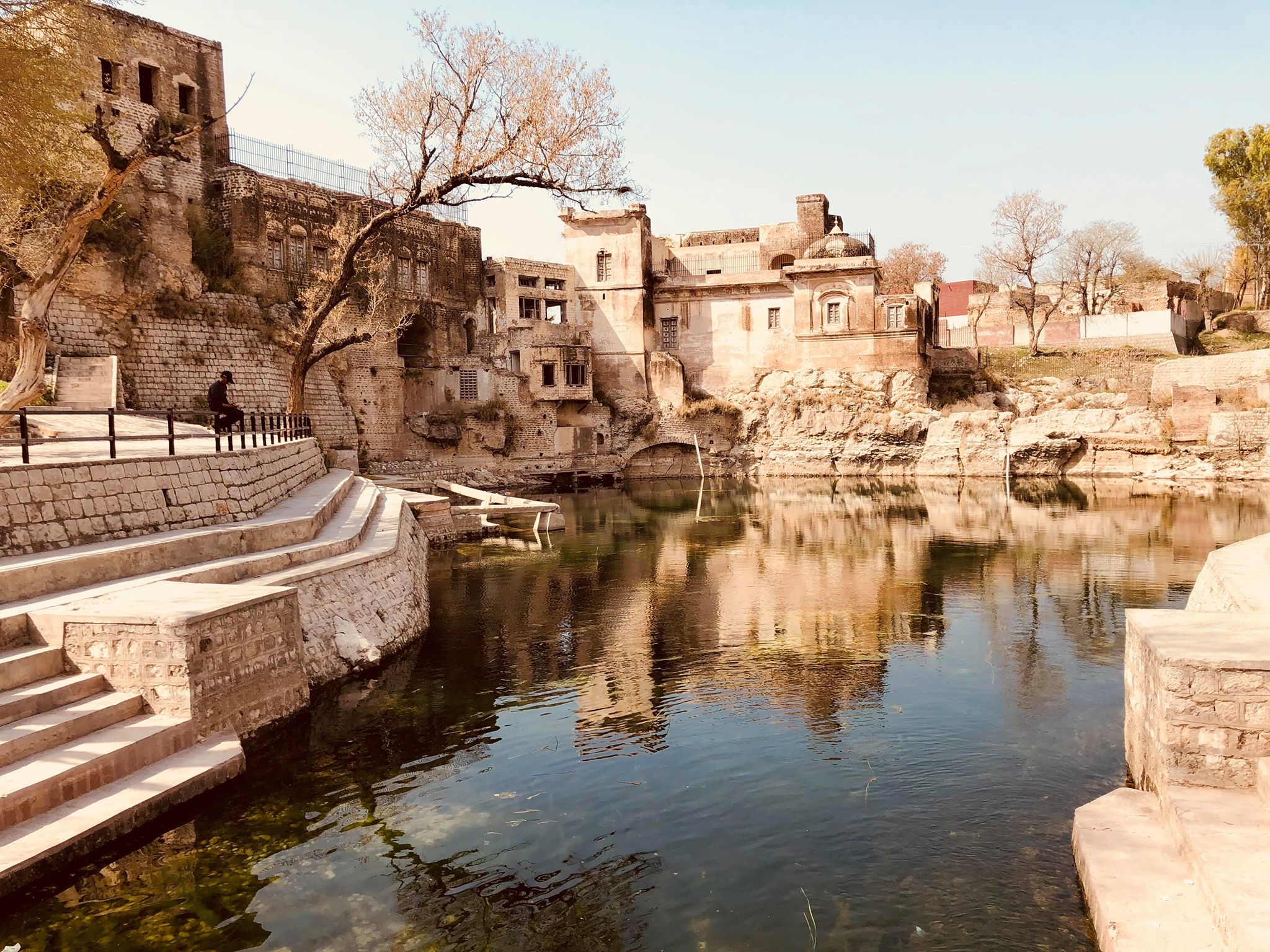 The temples are unique in their style of architecture and carry deep layers of history embedded into their walls and surroundings. The divine temples are connected to one another by walkways.

Katas Raj Temples are the second most holiest Place for the Hindus. the pond between the temples is considered to the teardrop of Lord Shiva- one of the three main Hindu Gods.

Katas Raj is not just a Hindu's Holy place but it has importance for many other civilizations also. A little distance from the pond are the remains of a gurdwara which Sikh Religion Founder 'Guru Nanak' is believed to have stayed in during his journey around the world. 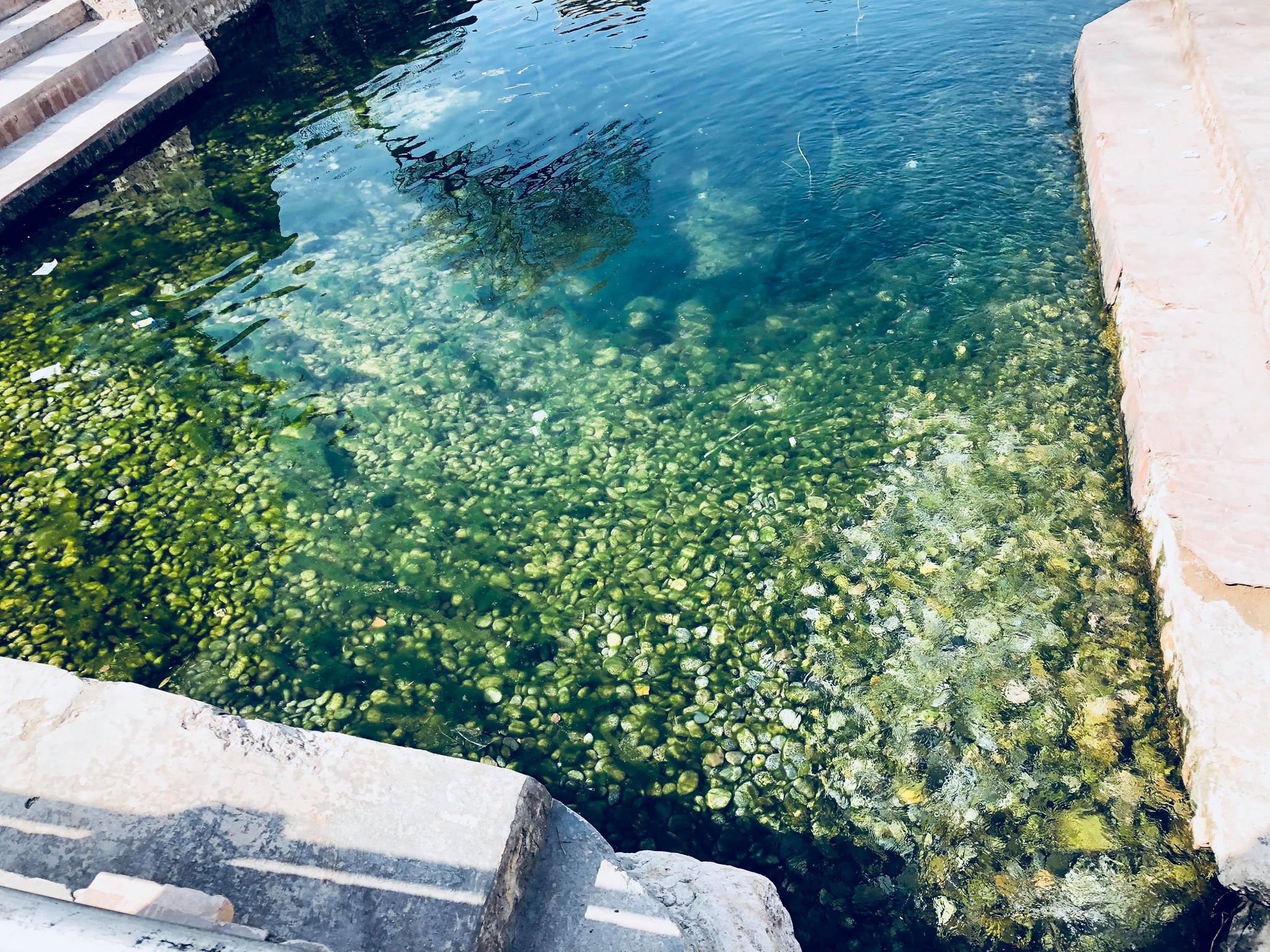 Adjacent to Ram’s temple are the remains of the haveli of Hari Singh Nalwa, the most famous general in Maharaja Ranjit Singh’s army.

beneath the haveli are the partially excavated remains of a Buddhist stupa, originally a temple complex that was being constructed during the reign of  Emperor Ashoka.

In the 11th century, Al-Biruni, the famed Muslim scholar who introduced Hinduism to the West, is believed to have spent time here, studying Hinduism. 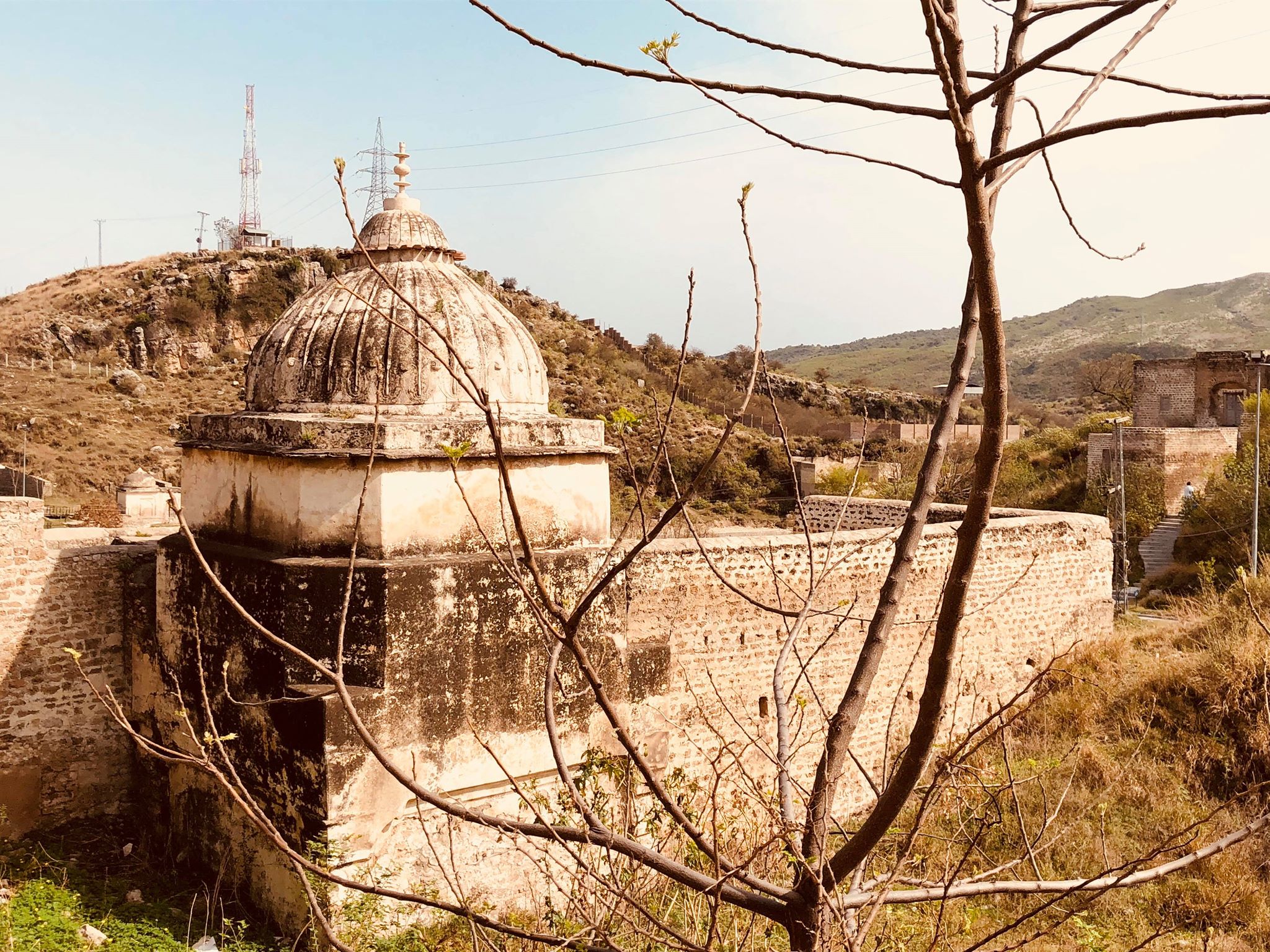 The Government of Pakistan has taken many steps to renovate the Katas Raj Temples since 2005. Every year many Hindu devotees visit the Katas Raj temples from all over the world to pay homage and to be blessed.

These temples carry history from Hindu myths  (the Oldest civilization of the world ) to British rule, defending at least more than 1,500 years worth wisdom and it is surely a visual treat for the history lovers.