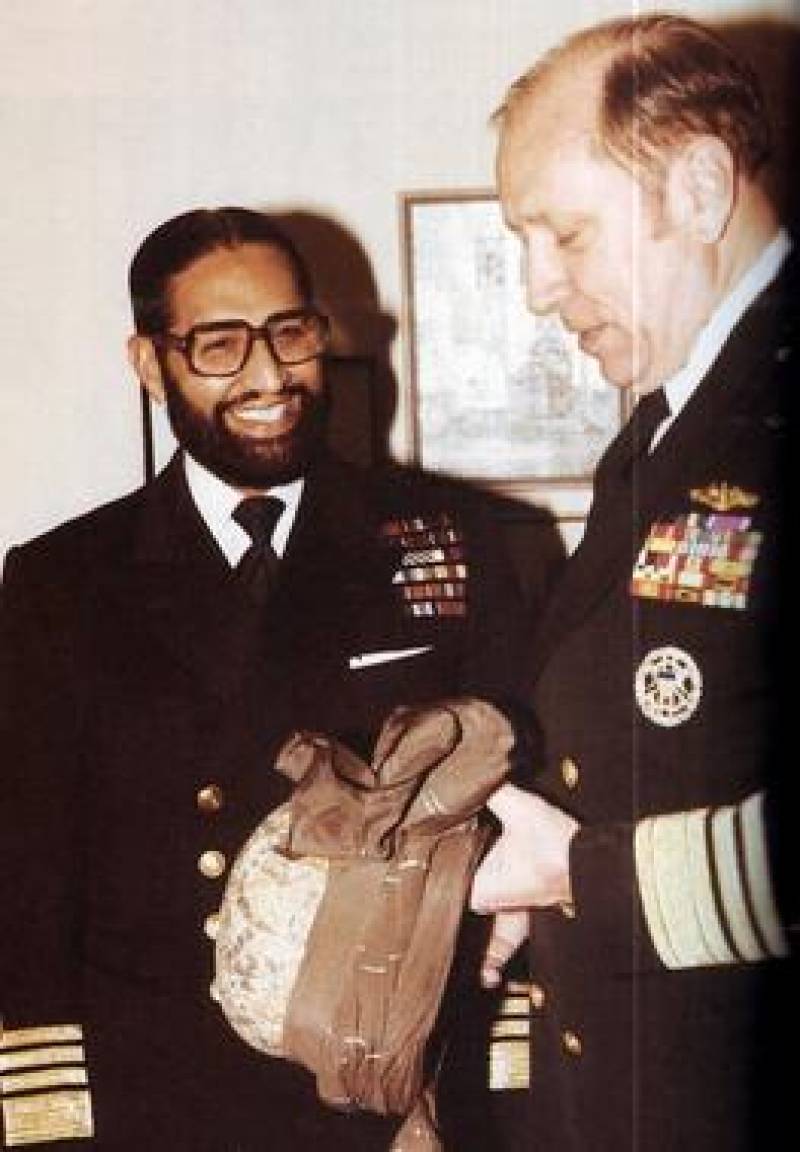 ISLAMABAD - A former Navy chief, who died late Monday, has been laid to rest in the federal capital with full military honors.

The burial ceremony of late Admiral (r) Mohammad Sharif was attended by Chief of the Naval Staff Admiral Zafar Mahmood Abbasi, former chairman of the joint chiefs of staff committee and other retired and on-duty officers.

Sharif was the first four-star rank admiral of the Pakistan Navy, while he had also been served the country as CJCSC.

The Navy chief paid tribute to Sharif over his services for the country.

Sharif was born in the Bhurchh Basoha area of Kharian in Gujrat in 1920. He also fought in the World War II after gaining commission in Royal Navy India. He also showed gallantry performance in 1965 and 1971 wars. He was decorated with Hilal-e-Jurat and other awards for his bravery. 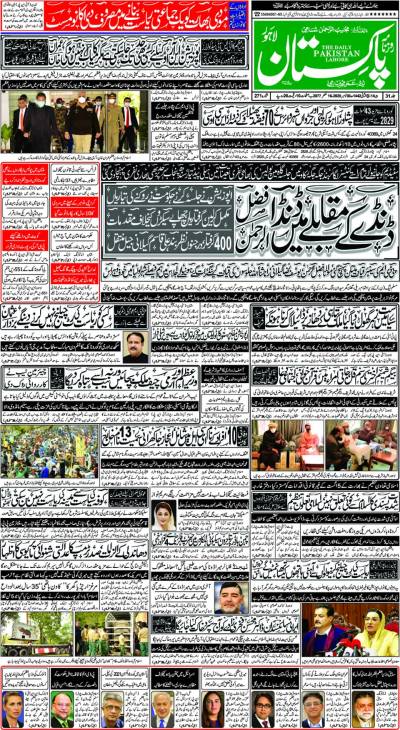