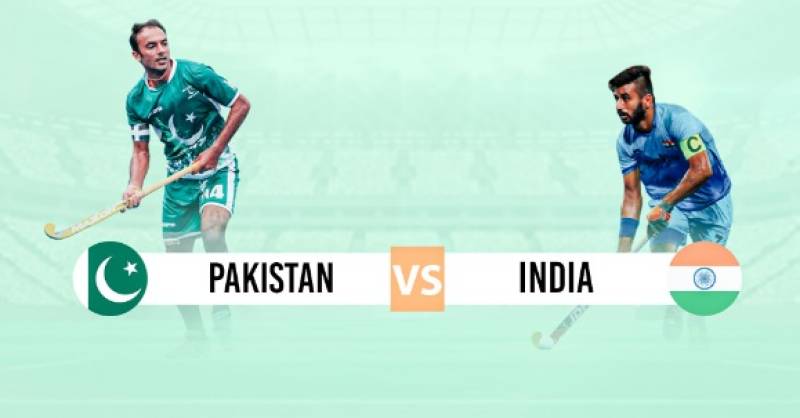 LAHORE – The Asian Hockey Federation has released schedule for the upcoming Men's Hockey Asia Cup 2022, which will begin on May 23 in Indonesia.

According to a press release issued by the Asian Hockey Federation, eight teams will feature in 24 matches of the tournament.

Pakistan has been placed in Group A along with India, Japan, and Indonesia. The Men in Green Shirts will play their opening match against arch-rivals India on May 23.

Malaysia, Korea, Oman, and Bangladesh have been placed in Group B. The final game of the event will be played on June 1.

DHAKA – South Korea has won the Asian Hockey Champions trophy beating Japan at a shoot out in the final at the ...