Will this model be first Muslim Miss Italy? 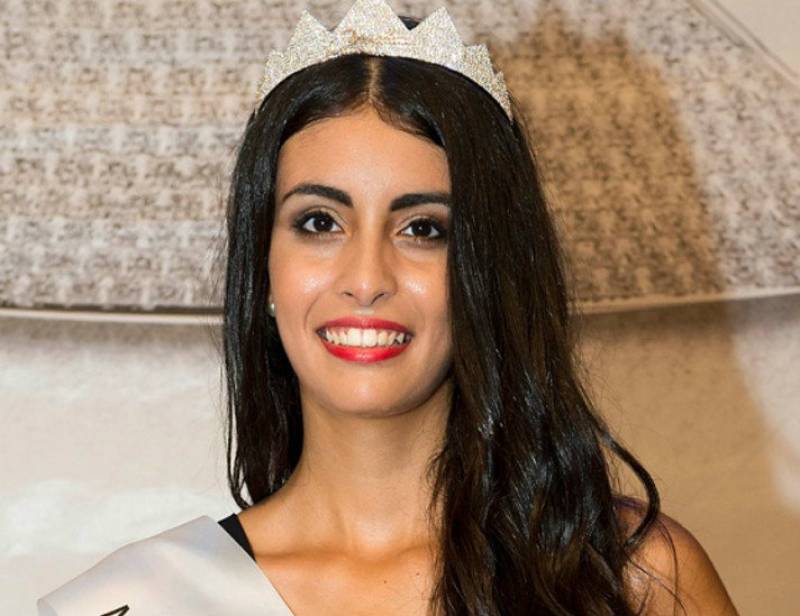 ROME (Web Desk) - Born and raised in the northern city of Padua, a model of Moroccan origin hopes to become the first Muslim Miss Italy.

Ahlam El Brinis, 20, has been selected for the semi-final of the Miss Italy beauty contest, which will take place in the coastal town of Jesolo (Venice) on September 20. 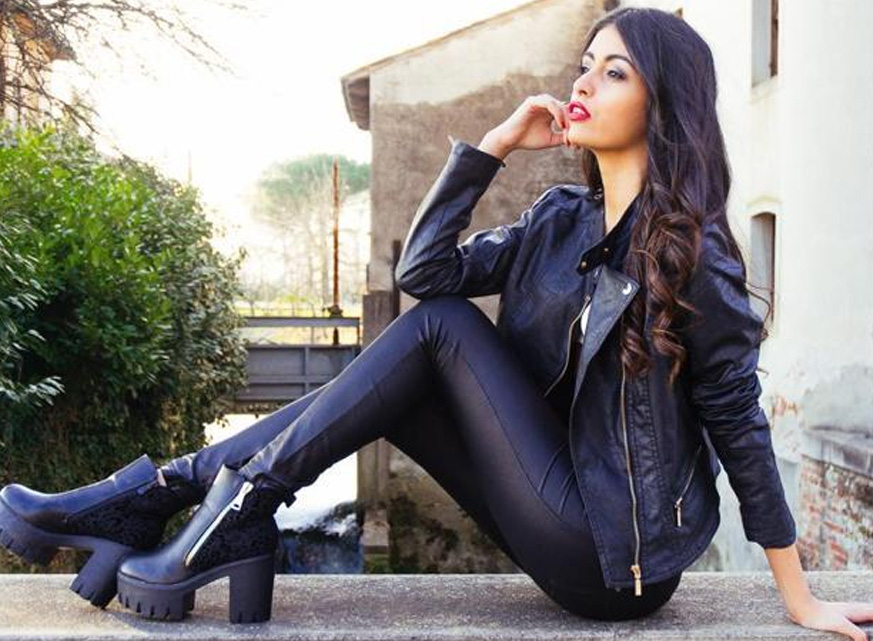 But she faces some tough opposition for her decision.

According to huffingtonpost.it, Ahlam has received threats and insults on social media for taking part in the beauty pageant. 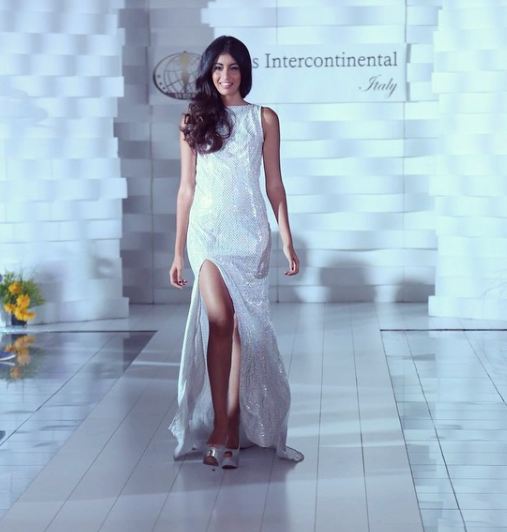 She has been criticised for posing in revealing clothes and did not appreciate her exposure without veil. 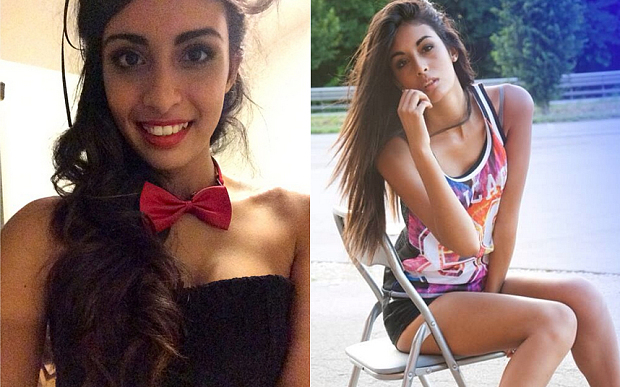 But the semifinalist is defiant and determined to win the competition despite criticism.

Talking to Huffington Post the model said, "Everyone is free to choose and live their religion in their own way. I am aware that there are people still conservative who might think it's wrong what I do. But honestly I do not care, because I have the support of my family and that's enough". 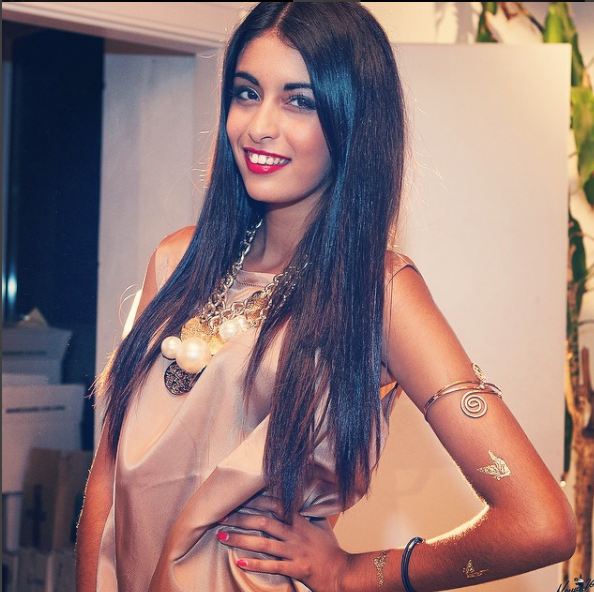 She regards herself as a non-practicing Muslim, but says she respects Islam but does not want to be defined by it.

She has stated that she feels entirely Italian, having been born and raised in the country.

Ahlam was selected to be 'Miss Elegance' for the northeast region of Friuli Venezia Giulia in the Miss Italy semifinal contest. 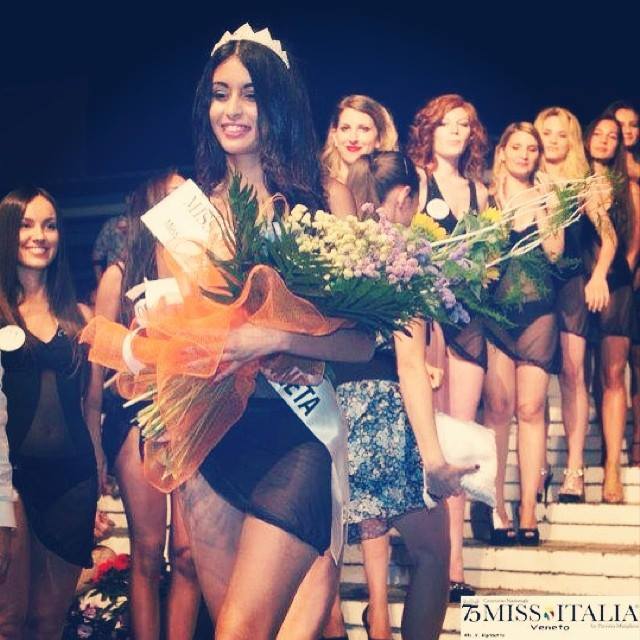 This has also sparked an intense debate in Italy about immigration, identity and racial intolerance, with some critics furious that a 'black' contestant should win the competition. 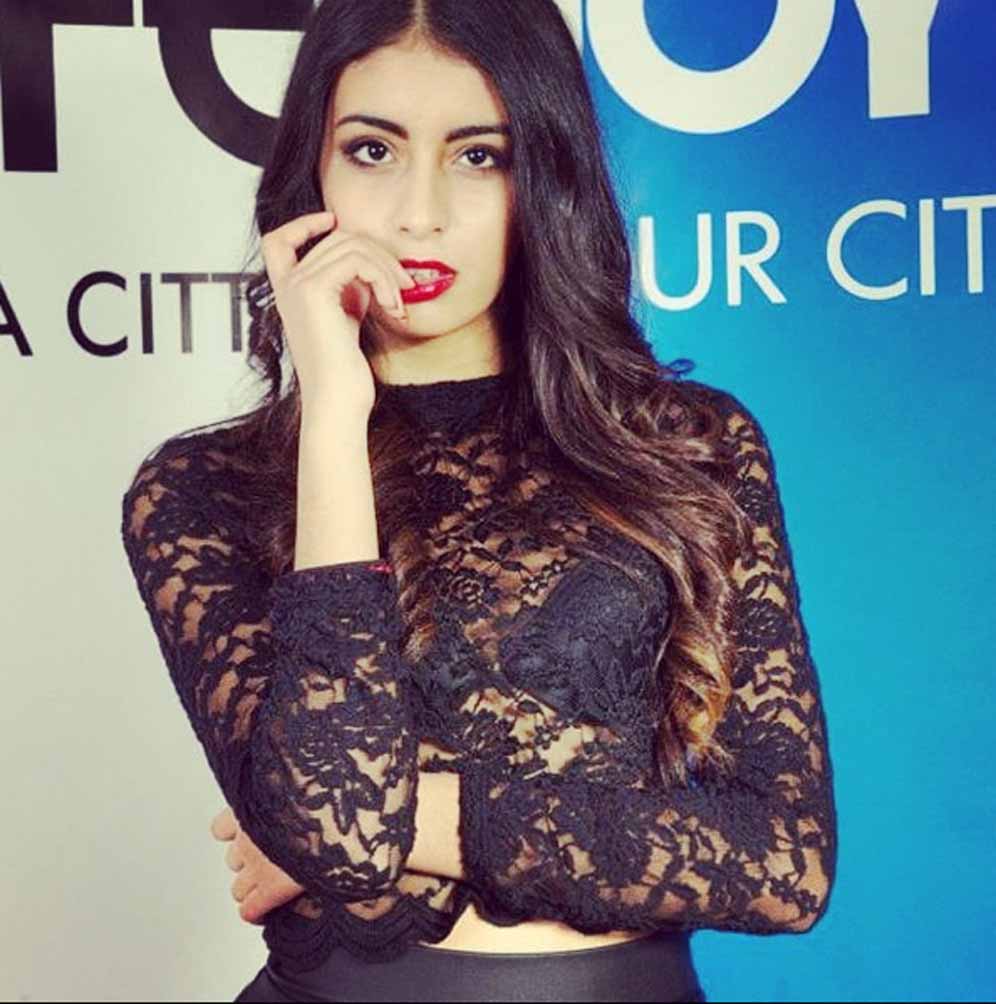 Many of the insults posted on her social media pages criticise her for looking too Muslim or not Italian enough. Other users on social media have been supportive of Ahlam's bid to be the next Miss Italy.