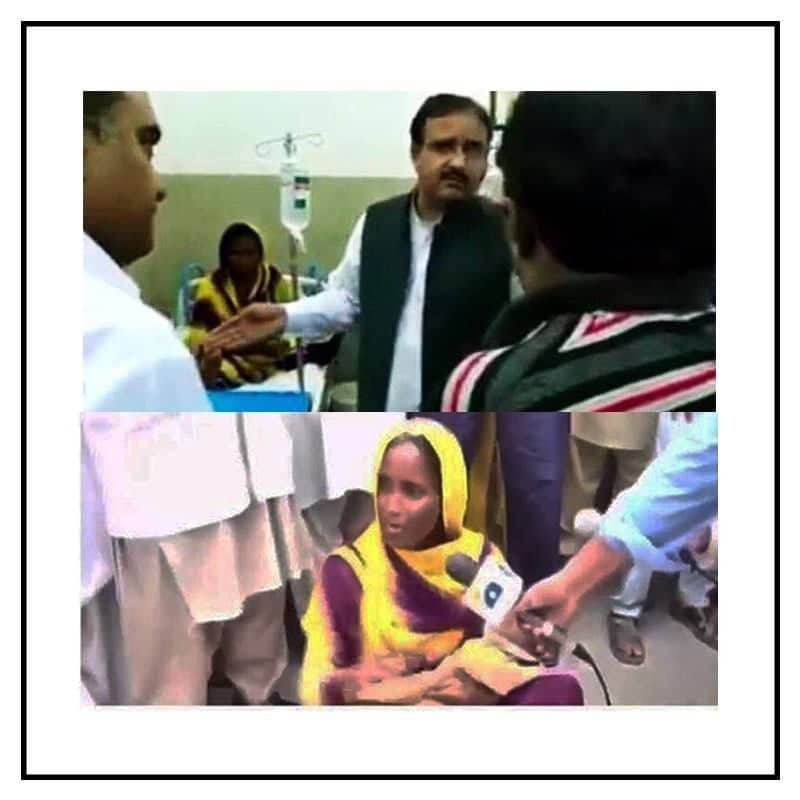 MIAN CHANNU - A two-year-old girl, who was earlier believed to have died because she was not admitted to the emergency at a hospital in Khanewal district, is very much alive and receiving treatment at the very hospital.

The officer “did not allow entry of the girl by locking the door despite repeated requests from the family which resulted in Komal’s death”, according to media reports.

However, a video of the CM’s visit shows the baby being treated for Thalassemia inside the hospital and her mother sitting beside her.

The CM also inquired after the patient’s health as shown in the video being circulated on social media.

CM Buzdar was on a visit to Mian Channu to inspect the working of Tehsil Headquarters Hospital and to offer condolences to the family of a close friend.