Woman kills boyfriend ‘for refusing to marry her' 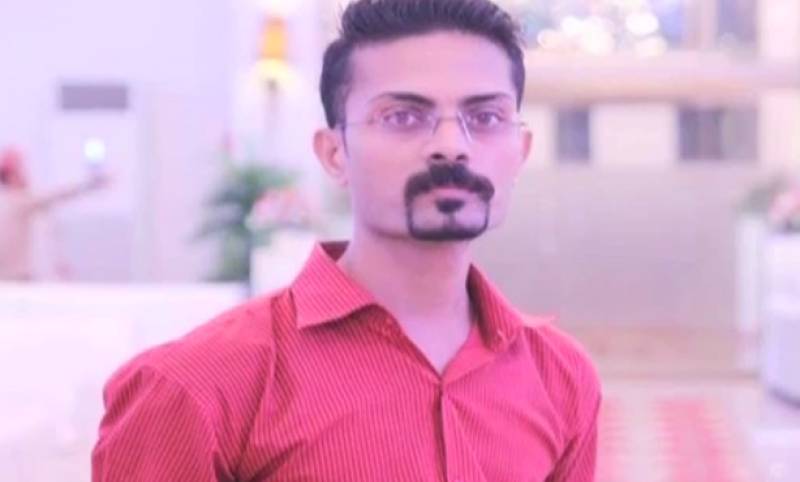 KARACHI - A young man, Jawad was being allegedly killed by a girl, Shazia, believed to be his girlfriend, after he rejected her marriage proposal.

As per reports, Jawad, a photographer by profession was returning from covering a wedding event when his girlfriend Shazia called him and asked him to meet her at Safoora Goth. Shazia was waiting for him there along with her accomplices.

They pushed Jawad into the car, beat him badly, and then took him to Shazia’s parlour where they checked his heartbeat. After knowing that Jawad is still alive, they brutally tortured him to death.

Police say that Shazia along with her accomplice Khalid killed Jawad. The police tracked down Shazia’s phone and arrested her. During the investigation, Shazia confessed that she along with Khalid murdered Jawad because he refused to marry her.