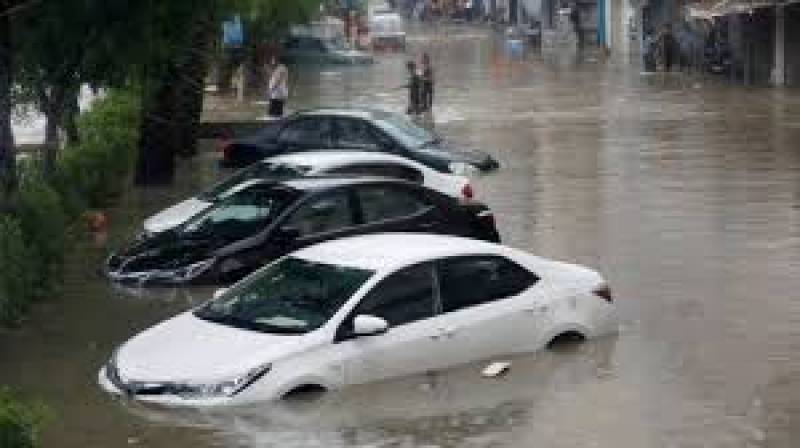 On Thursday, the Sindh Chief Minister announced the public holiday after heavy spell of rains lashed the province.

However, the offices of essential service institutions, municipalities, health, water board, PDMA and revenue will remain open.