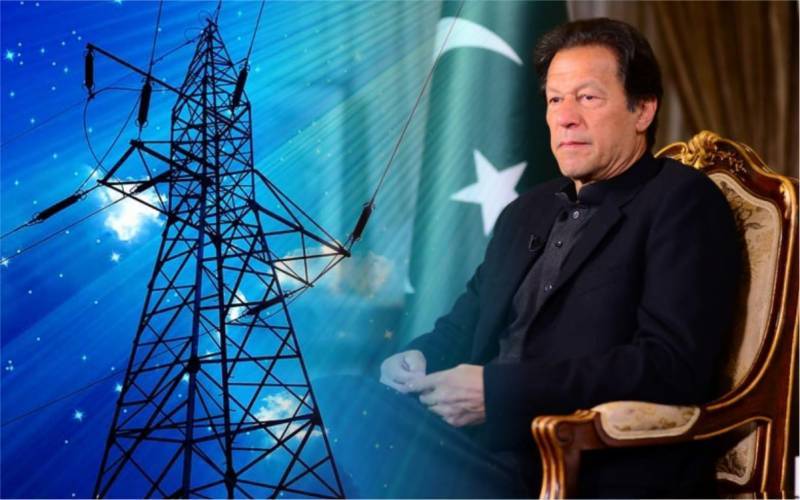 ISLAMABAD - The federal government on Monday approved 18 paisas per unit increase in electricity rates to generate additional revenue as it is making efforts to resume International Monetary Fund’s (IMF) $6 billion loan programme, which is stalled for about ten months.

According to a notification issued by the Ministry of Energy Power Division, the per unit price has been increased to Rs13.53 from its previous rate of Rs13.53.

The power tariff for customers, who are utilising electricity up to 300 units, has been surged by 15 paisas while the price those exceeding 300 units 18 paisas has been increased by 18 paisas.

The new tariff will come into effect from running month for next ten months.

The development comes days after reports claimed that Prime Minister Imran Khan has approved an increase of Rs3.43 per unit in electricity price to resume IMF talks.

The current power tariff stands at Rs13.35 per unit and it will surge to Rs16.96 after the decision.