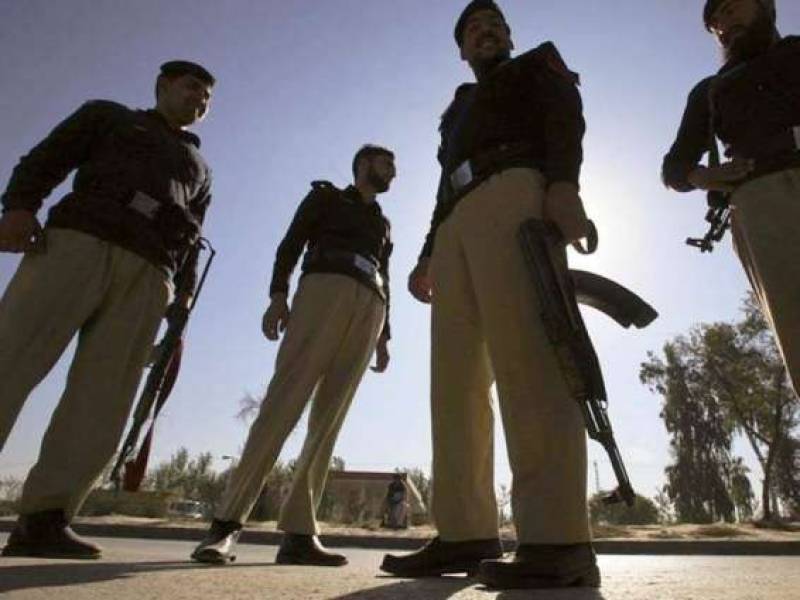 A notification issued by SSP Operation states that Ex-SHO Tehkal SI Imran-ud-Din, Constable Tauseef, Constable Naeem and Ex-SHO Agha Mir Jani Shah (Yakkatoot) SI Shehriyar Ahmad have been terminated in the light of the recommendations made by judicial commission.

The commission was formed with Justice Lal Jan Khattak its head after the report about the inhumane act of police official went viral on social media, prompting protests against the department.

All the terminated officials were found guilty in the case by the commission.

Meanwhile CCPO Abbas Ahsan said that such illegal activities would not be tolerated as police department was making efforts to restore public confidence in it.