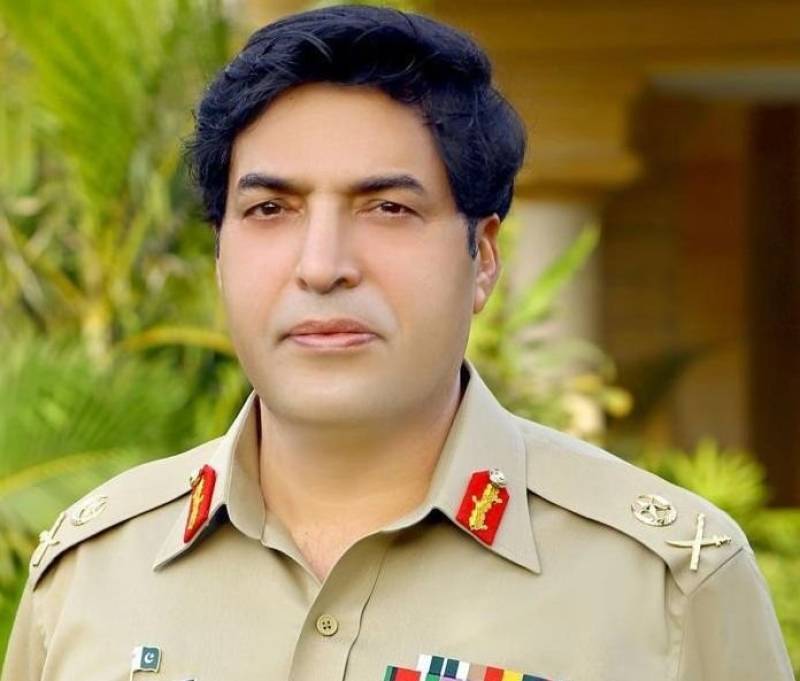 It was confirmed by a federal minister, on the condition of anonymity, to a publication on Monday, adding that this is for the same reason no any of his picture or video footage was shared with media.

A day earlier, the National Security Committee held a meeting and it was also attended by the spy chief. However, the video released by the Prime Minister’s Office does not show Lt Gen Nadeem Anjum.

The minister said it’s a standing instruction for all concerned from the incumbent DG ISI not to release any of his pictures or video footage of any official meeting that he attends, The News reported.