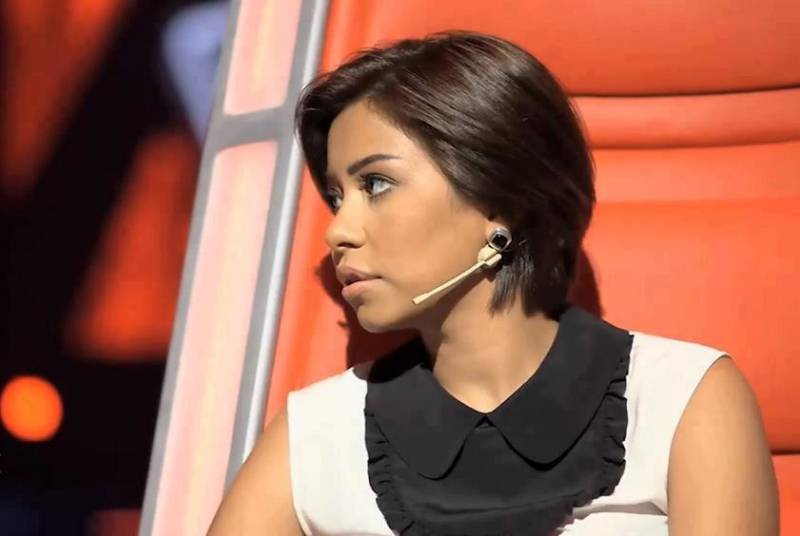 Egyptian singer Sherine Abdel-Wahab has been sentenced to six months in jail by an Egyptian court because of a joke that was taken as an insult to Egypt according to a report by Al Ahram Online.

Abdel-Wahab has been sentenced after a video of her was released where she made a joke to a fan about how drinking water from the Nile would make them sick. The video in question went viral and the Egyptian populace was not amused.

The video, released way back in 2016 shows a fan asking the singer to sing her famous song,"Mashrebtesh min Nelha" which roughly translates to: "Have you ever drank the water of the Nile."

The actress then made the grave mistake of jokingly saying "I would catch Bilharzia ... better drink Evian instead."

The singer almost immediately issued an apology afterwards but was still temporarily banned from any performances in Egypt.

News of the sentence has been making rounds online, with people in favor of or opposing the decision;

It’s a river for F*** sake it’s not going to be offended or get upset is it , it’s time these countries moved into the 21st century .

What she said is absolutely a truth. That judge should be punished instead.

Some made pretty logical arguments:

I don't think any judge should be able to sentence her, and no lawyer can file a case against her, until they personally go and drink unfiltered Nile water: Egypt's Sherine sentenced to prison over Nile joke https://t.co/KILlfhdj4I

While others were all for the sentence:

"She insulted and mocked her country in a foreign place, that is not acceptable. Her comment wasn't meant to bring attention to the issue, she just wanted to make fun of it."