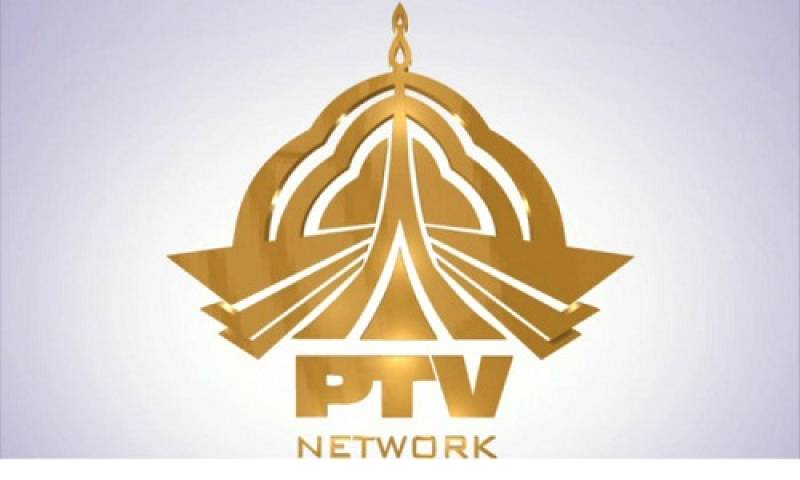 ISLAMABAD - National Assembly Standing Committee on Information & Broadcasting and National Heritage was told on Wednesday that PTV is launching separate TV channels for the Parliament and children.

This was told by the officials of Ministry during a meeting of the National Assembly Standing Committee at Parliament to discuss PSDP funds for the financial year 2017-18 and 2018-19. Aslam Bodla, Chairman of the committee chaired the meeting.

State Minister for Information and Broadcasting, Mariyam Orangzeb briefing the committee told open-air theater is being established in PNCA. She said all activities of PNCA are being shared on regular basis.  She said youth and culture clubs are being opened, adding establishment of an open-air theatre was necessary.

In this regard, she said first cultural and film policy has been introduced adding that directorate of film and publication is being restored after thirty years.

Mariyam Orangzeb said cultural activities are being arranged at PNCA on the regular basis.

“We have worked at film policy for over eight months”, she said, adding we have gained from policies and experiments of the countries to constitute the policy. She said film finance fund is being established, which would help youth in filmmaking.

"The film industry is being given a status of the industry," she added. The legislator said artist welfare fund is being established. She regretted that in the past Pakistan was amongst third-largest filmmaking country, saying our national heritage was damaged.

She unearthed that duty and sales tax was being abolished on the import of filmmaking equipment. She opined that if Pakistan will make technically quality films then these would be famous in the region in the next ten years.

State Minister for Information and Broadcasting said that PTV Sports channel is most watched sports channel. To a question about Atta-ul-Haq Qasmi, she justified that Qasmi was suitable for a slot of PTV chairman, saying appointment could not be counted as ill-intention. She claimed Atta-ul-Haq Qasmi never took remuneration of his programme. She said the son of Atta-ul-Haq Qasmi was being paid as writer since 2007 from PTV, at the time when he (Qasmi) was not chairman.

Earlier, the participants of meeting were told that Ministry of Information and Broadcasting had twenty-seven projects during the running financial year. The minister said fifteen more new schemes would be initiated for the next year. It was also told that Rs 1459 million were required for the said schemes. Moreover, Rs 1280 million would be needed for the next financial year while overall a budget of Rs 2740 million would be required for ongoing and new schemes.

Secretary Information informed the committee building of PID is being constructed with Rs 169 million as the old was rent adding that report regarding paintings theft from PNCA would be submitted within ten days.

To a question, he told the stolen paintings has been sold out in Lahore while details were not disclosed despite raising questions frequently.  Secretary Information said some paintings were part of national heritage. He said it was a matter of serious concern and vowed to look into the matter personally.