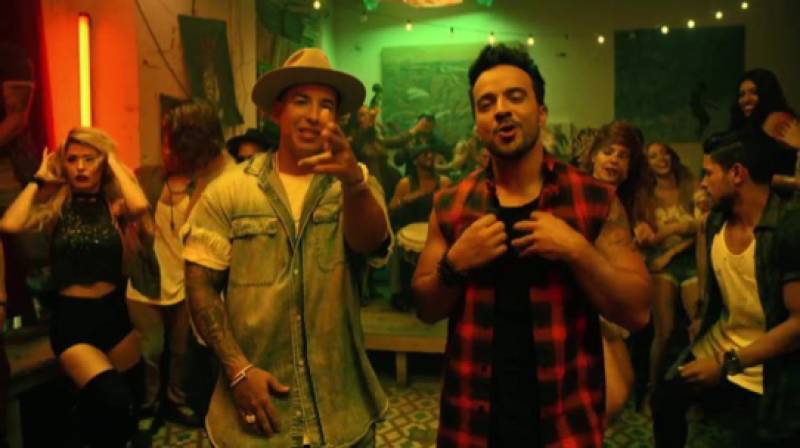 LAHORE - The mega-hit 'Despacito' by the Puerto Rican singer Luis Fonsi, featuring Daddy Yankee, has set a new record on YouTube by becoming the first video on the digital platform to reach 6 billion views.

It took a little over two years for the video to achieve this milestone. 'Despacito' has continued to break boundaries ever since its debut in January 2017.

It became the first video to break three billion views on YouTube, before going on to make history as it crossed four and five billion, too. It hit the 6 billion mark on 24 February 2019.

The song also made it into the Guinness World Records in 2018, when Fonsi was honored with seven titles for his chart-topping song. At 6 billion views, the video is currently leading the YouTube Billion Views Club.

The current closest competition is Ed Sheeran's 'Shape of You' with 4.09 billion views and Wiz Khalifa's 'See You Again,' featuring Charlie Puth, with 4.02 billion views.

The South Korean singer Psy was the first to cross the two-billion-views barrier on the platform with his 'Gangnam Style' in 2012, which also set off a dance craze. Psy is now fifth in the YouTube charts with 3.3 billion views.

We hope you too enjoyed listening to the hit song 'Despacito'.