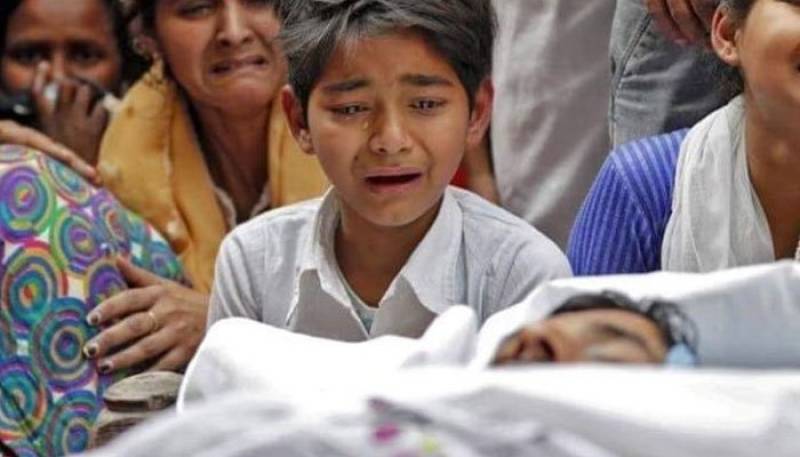 ISLAMABAD – UN Secretary-General Antonio Guterres has urged Indian leaders to invoke the “spirit of Gandhi” to bring about an end to the violence in New Delhi against Muslims protesting against controversial citizenship law.

Spokesman Stephane Dujarric in response to a question at UN Headquarters in New York said the UN chief has been following the situation and is saddened by the reports of death that we have seen over the past few days in New Delhi.

He said the Secretary General again reiterates his calls for maximum restraint.

Meanwhile, an opinion piece published in British daily The Guardian, said the organizers behind the attacks are local politicians affiliated to the Bharatiya Janata party.

It says vigilante auxiliaries of ruling party attacked Muslims with impunity, and the Delhi police, which reports to the home minister actually participated in the violence against people demonstrating against Modi’s discriminatory citizenship law.

At a session of the council in Geneva, the Rights Chief highlighted the excesses committed by Indian government against people of Occupied Kashmir as well as against Muslims across India through the Citizenship Amendment Act.

The UN rights chief also expressed grave concern over police inaction during deadly violence against Muslims in New Delhi and use of brute force against peaceful protesters. 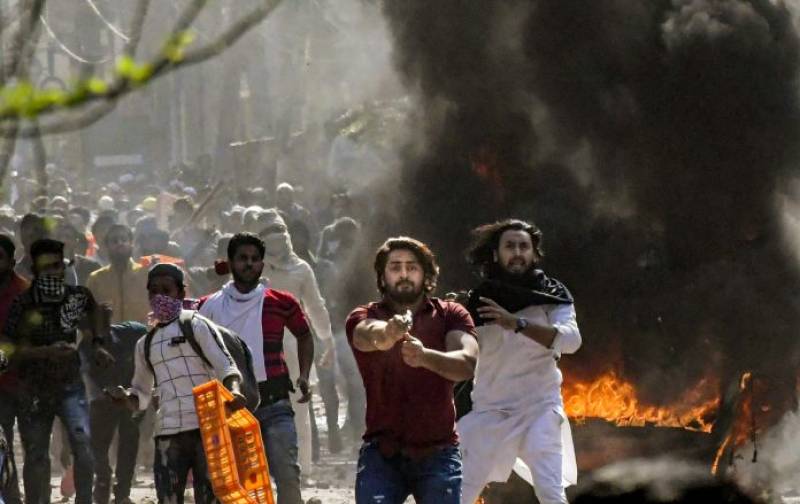 New Delhi has been convulsed this week by the worst sectarian violence the city has seen in three decades, with at least 42 people killed and over 250 injured, as rioters ransacked homes, shops, cars, and mosques in several of the city’s Muslim neighborhoods. Most of the victims were Muslim — many of them shot by police — though Hindus are also among those who were killed, injured, or had their property damaged.

Thousands of riot police and paramilitaries patrolled the affected northeast fringes of the Indian capital of 20 million people, preventing any major eruptions however. The unrest is the latest bout of violence over Prime Minister Narendra Modi's citizenship law, which triggered months of demonstrations that turned deadly in December.

The violence began on Sunday, one day before President Donald Trump arrived there on his first state visit to India.

The law in question, the Citizenship Amendment Act, is nominally intended to create a path to citizenship for people from Pakistan, Bangladesh, and Afghanistan who migrated to India illegally prior to 2014. However, that right only applies to Hindus, Buddhists, Christians, and adherents of several smaller religions, but not to Muslims.