Relatives of PM’s wife turn out to be bail guarantors in Hamza Shehbaz’s case: report 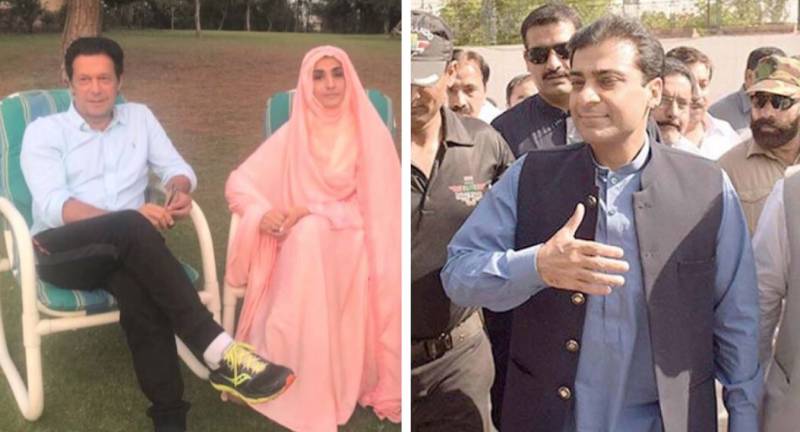 LAHORE – Leader of Opposition in Punjab Assembly Hamza Shahbaz Sharif on Saturday released after spending 20 months in jail but the release of PML-N leader become possible when relatives of Bushra Bibi, the first lady of Pakistan, became his guarantors in his case.

According to 24 News, one of the guarantors in the Hamza Shahbaz case, Masood Akhtar, is a cousin of Pakistan’s first lady.

Likewise, the second guarantor, Adeel Ali Khan, turns out to be the nephew of Bushra Bibi while the third guarantor Idrees Bhatti is the son-in-law of Masood Akhtar – the first guarantor.

Earlier on Saturday, Pakistan Muslim League-Nawaz leader and Leader of the Opposition in the Punjab Assembly was released. The 46-year-old was welcomed by party Vice-President Maryam Nawaz and a large number of party leaders and workers who danced to drumbeat and shouted slogans to welcome Hamza.

LAHORE – Leader of Opposition in Punjab Assembly Hamza Shahbaz Sharif has been released from jail after spending ...