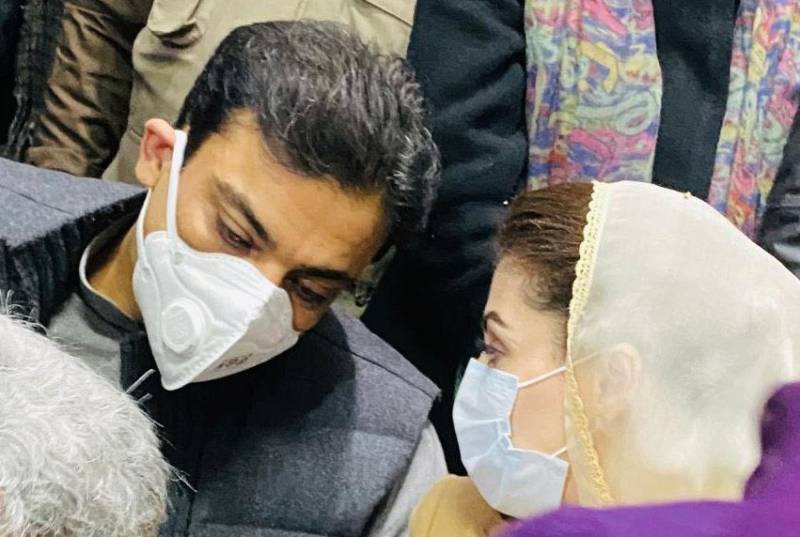 LAHORE – Leader of Opposition in Punjab Assembly Hamza Shahbaz Sharif has been released from jail after spending 20 months in jail.

Strict security arrangements were made to welcome the PML-N leader from Kot Lakhpat Jail and bring him back to his residence in a rally.

Maryam Nawaz while speaking to the media paid tribute to Hamza Shehbaz and said that the son of former CM Punjab faced politically motivated cases bravely. Hamza is a worker of the party just like me.

The daughter of PML-N supremo slammed the government for its autocratic moves against the opposition parties.

Speaking about the Senate polls, she said that ruling party lawmakers are not ready to vote for their party candidate in upcoming elections of the upper house. She further added that things might not come to the opposition's long march and ruled out that there is any chance for Imran Khan to come back in power if he is sent packing.

She also lambasted the government about Daska by-elections. The government is now fleeing from re-election as their rigging has been exposed, she added.