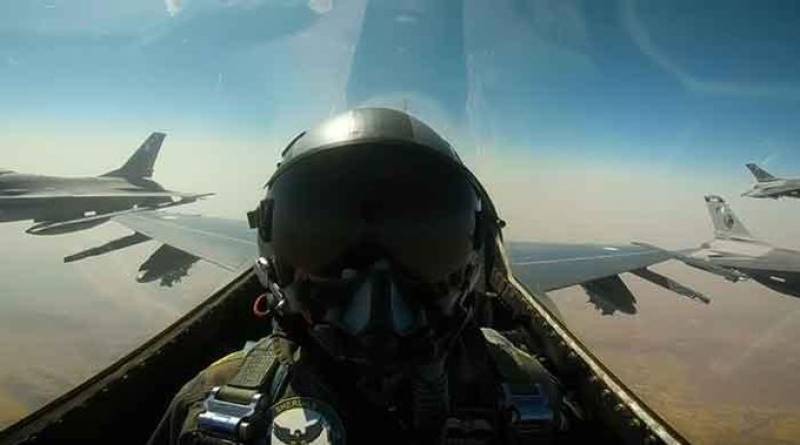 ISLAMABAD – The Pakistan Air Force on Friday released a new song to celebrate the second anniversary of Operation Swift Retort, during which the PAF shot down two Indian aircraft and captured Wing Commander Abhinandan Varthaman.

The song, "Sadaa-e-Pakistan", is sung by Ali Hamza and directed by Zohaib Kazi.

Featuring Pakistani pilots' impressive flying and visuals on enemy alert, the song is inspiring and heartwarming. As Ali Hamza sings the song, visuals of the crashed MiG-21 Bison Indian fighter can also be seen in the video.

Earlier today, Prime Minister Imran Khan had congratulated the nation on its two-year anniversary of the response to the Indian attack.

In his tweet, the prime minister lashed out at the Indian move, describing it as an "illegal, reckless military adventure".