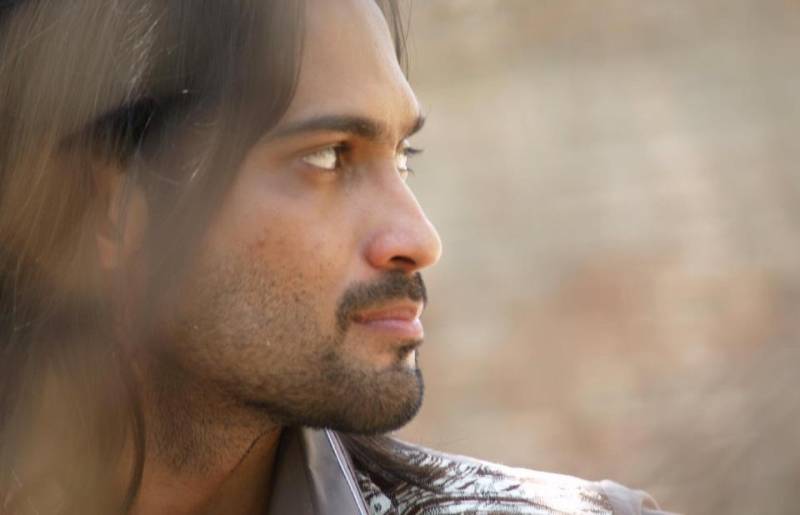 A video of a man beating Waqar Zaka, renowned Pakistani celebrity outside a café in Clifton, Karachi has gone viral on the Internet.

Zaka, in the video, is heard to be saying, "Boss, mene apko bola kia hai?", asking the man what he has done to deserve this treatment from him.

Watch footage here and judge for yourself:

"I was in a cafe for dinner at 2am. I was alone and they were eight to nine boys and girls. They started making my videos, I objected and asked how would they react if I did the same," Waqar said.

"This started the arguments and after them they asked me to come outside. When I walked out of the cafe. There were 10 to 12 security guards," he added.

However, it is quite intriguing that why did the assailants choose to attack a renowned celebrity like Waqar Zaka in such a crowded public place? 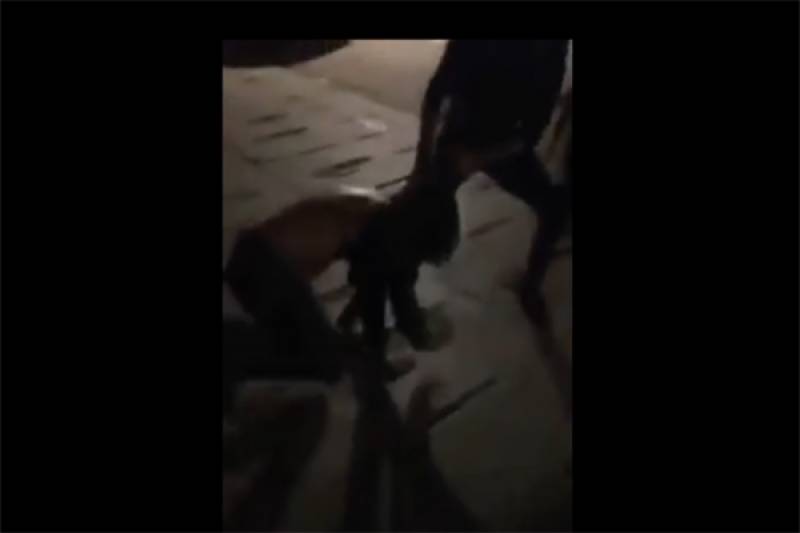 After a little research, it has now been revealed that the anchor who has already gained notoriety due to his controversial stunts, had been blackmailing a girl and threatened to publicly defame her friend in one of his videos on Snapchat.

Demonising the girl as 'prostitute', Zaka threatened the girl's friend that he will subject her friend to public shaming and traduce.

Zaka who had visited the cafe with an intent to harass the girl, was then caught making a video of the girl who was sitting right in front of him in cafe. The 'targeted' girl had been there with her 'influential' friends and family members, who later thrashed Zaka to avenge the defamation.

Posts by girl's friends have also claimed that Waqar Zaka was drunk and replied, “Do whatever you want to do, I am not going to delete the video.”

It has been learnt that the mother of the targeted girl is a former member of Sindh assembly and the man who thrashed Waqar Zaka is a well-off owner of a company based in Korangi Industrial area.

It is pertinent to note that Zaka was sharing the girl's video with his friends on Snapchat and apparently he sent it to a person who was a close friend of that girl.

Waqar Zaka is currently getting treated at Jinnah Hospital, according to reports.

Feroze Khan has a message for the haters

What has Haris Rauf given to his wife in Haq Mahr?