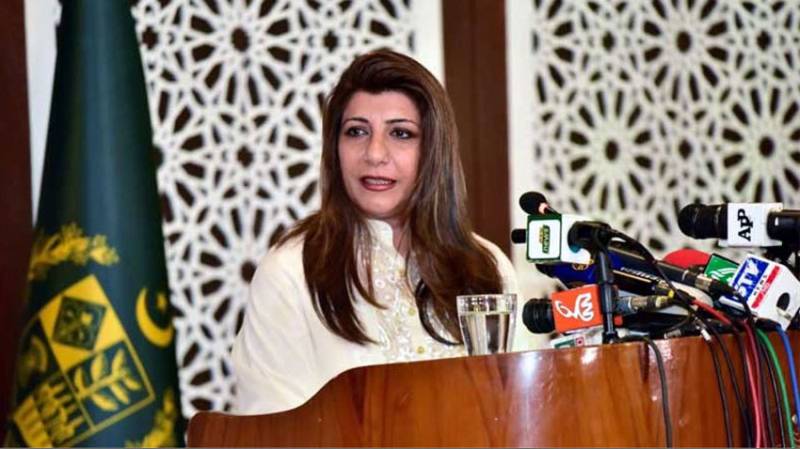 ISLAMABAD - The foreign office noted with serious concern the recent tweets by President Ashraf Ghani, terming them as a clear interference in Pakistan's internal affairs and unwarranted.

"We believe that such statements are not helpful to the promotion of good neighbourly relations between the two countries," the foreign office spokesperson in a late night press release said.

According to the spokesperson, Pakistan wished to maintain close and cordial relations with Afghanistan based on the principles of non-intervention and non-interference and urged the Afghan side to work together for the common objective of peace and stability in Afghanistan and the region.