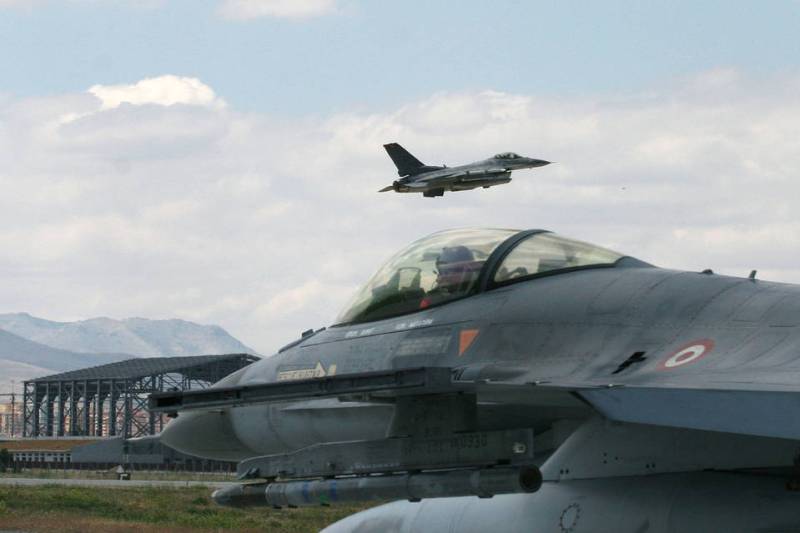 BRUSSELS (Web Desk) - For just the fifth time in its 66-year history, Nato ambassadors are meeting in emergency session today (Tuesday) to gauge the threat of “Islamic State” extremist group poses to Turkey, and the debated actions Turkish authorities are taking in response, the Washington Post reported.

Nato offered political support for Turkey's campaign against militants in Syria and Iraq at an emergency meeting, and President Tayyip Erdogan signaled the alliance may have a "duty" to become more involved.

The extraordinary meeting at Nato headquarters was requested by Turkey under Article 4 of the treaty that founded the US-led alliance, which empowers its 28 member states to seek such consultations when they consider their “territorial integrity, political independence or security” to be in jeopardy.

"We stand in strong solidarity with our ally Turkey," Nato Secretary General Jens Stoltenberg told alliance ambassadors at the start of a meeting he called right and timely "to address instability on Turkey's doorstep and on Nato's border". 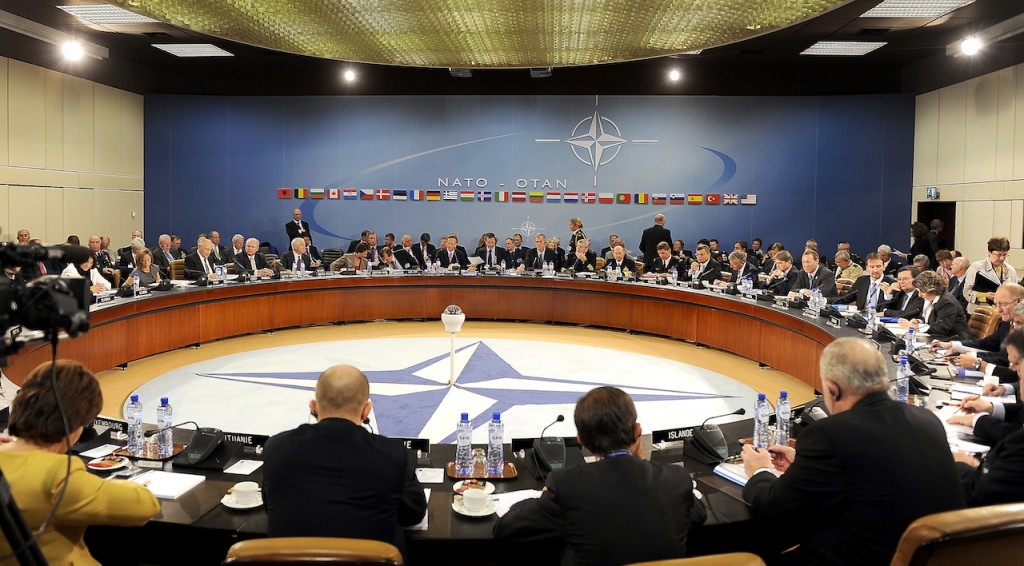 In the run-up, both Nato and Turkey played down any idea that the military alliance might provide air or ground support for Turkey's dramatic change in strategy, but Erdogan suggested otherwise at a news conference before leaving for China.

Turkey had "come under attack", he said of a suspected Islamic State suicide bombing killed 32 mostly young students last week in the Turkish town of Suruc on the border with Syria.

Nato rules provide for mutual support if an ally comes under attack, although Turkey has not invoked Article 5 of the North Atlantic treaty which requires allied nations to consider military action.

"If a Nato member country comes under attack, Nato would support it in every way," Erdogan said. 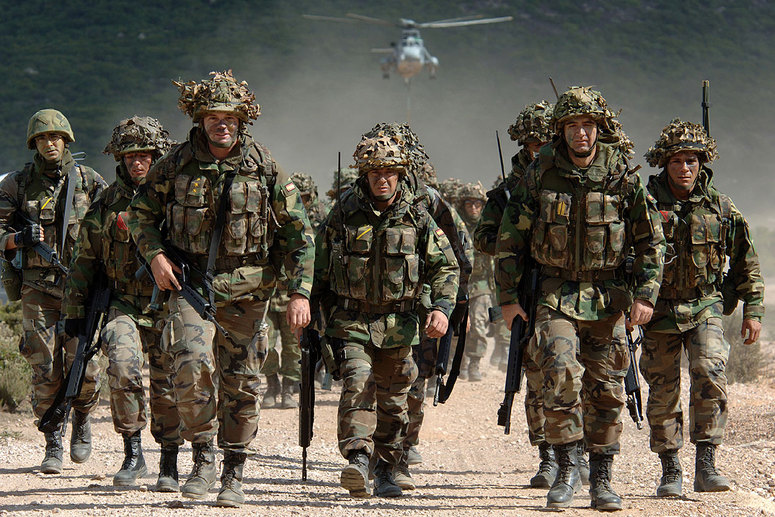 "At the moment, Turkey has come under attack and is exercising its right to defend itself and will exercise this right until the end... but what we're saying is that there could be a duty for Nato, and we ask Nato to be prepared for this."

While Turkey is now taking an active role in the fight against Islamic State militants after years of ambiguity over support for jihadi fighters in Syria, Erdogan's policy shift comes together with an assault on Kurdish groups that enjoy some sympathy in the West, particularly in Europe.

"It is not possible for us to continue the peace process with those who threaten our national unity and brotherhood," Erdogan said.

Beyond Nato's political endorsement, the United States, the dominant power in the alliance, has made some concessions by pledging to work with Turkey to create a safe zone inside Syria for displaced persons from the civil war that should relieve some of the refugee pressure on Ankara.

Erdogan said that should pave the way for the return of some 1.7 million refugees from Turkey to Syria.

European allies, who need Turkey's help to combat militants returning to Europe, are likely to look for ways to make clear at the same time they don't want Erdogan to abandon several years of a domestic peace process which they supported.

That entailed giving Turkey's own Kurdish population more cultural rights with the prospect, over time, of greater autonomy in the southeastern regions where they constitute a majority.

The European Commission expressed support for Turkey's right to self-defense against "terrorism" on Monday while stressing the need "to keep the settlement process with the Kurdish people on track".