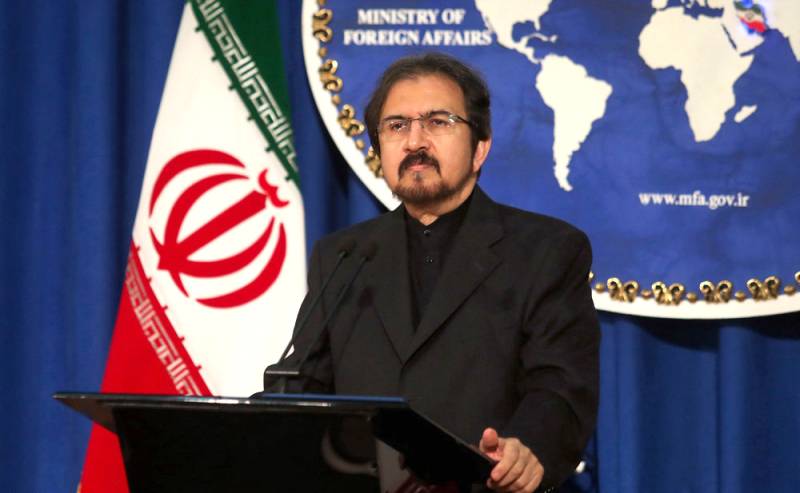 ISLAMABAD - Iran on Saturday congratulated Pakistan over successful conduct of the General Election-2018, held on July 25.

Iranian Foreign Ministry spokesman Bahram Qasemi, in a message, extended felicitation to Pakistan and expressed the hope for further strengthening the relations between the two countries, Iranian News Agency reported.

"As in the past, Iran is ready to make efforts for developing all-out cooperation with Pakistan in line with both countries’ interests," it added.

Pakistan concluded its 11th general Elections with Pakistan Tehreek-e-Insaf securing 115 seats at the federal level and Imran Khan, the former cricketer poised to become the next prime minister of Pakistan.

In his first address to the nation after securing victory, the PM-in-waiting Imran Khan had expressed his desire to mend ties with neighbours, naming Iran and Saudi Arab in his speech.