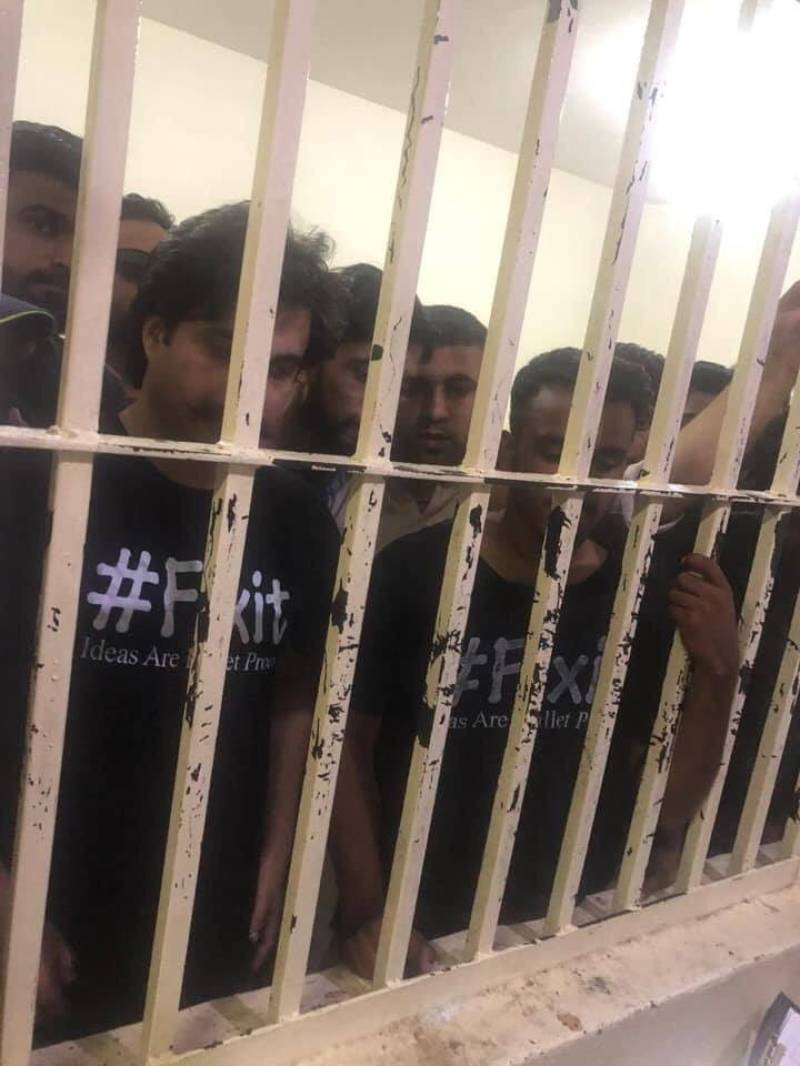 KARACHI – Alamgir Khan Mehsud, the founder of the #FixIt campaign and a Pakistan Tehreek-i-Insaf lawmaker in National Assembly, was taken into custody by the police in Sindh capital after brief detention over a clash with political rivals.

Khan was beaten and arrested by the police on Sunday after he tried to hold a protest against "water and sewerage issues" outside the office of Minister for Local Government Saeed Ghani in Karachi's Teen Talwar.

Police intervened after matters escalated and, according to Deputy Inspector General (DIG) South Sharjeel Kharal, were "compelled" to resort to baton charge.

The police later apprehended the FixIt founder among 50 others and whisked him to Darakhshan police station. 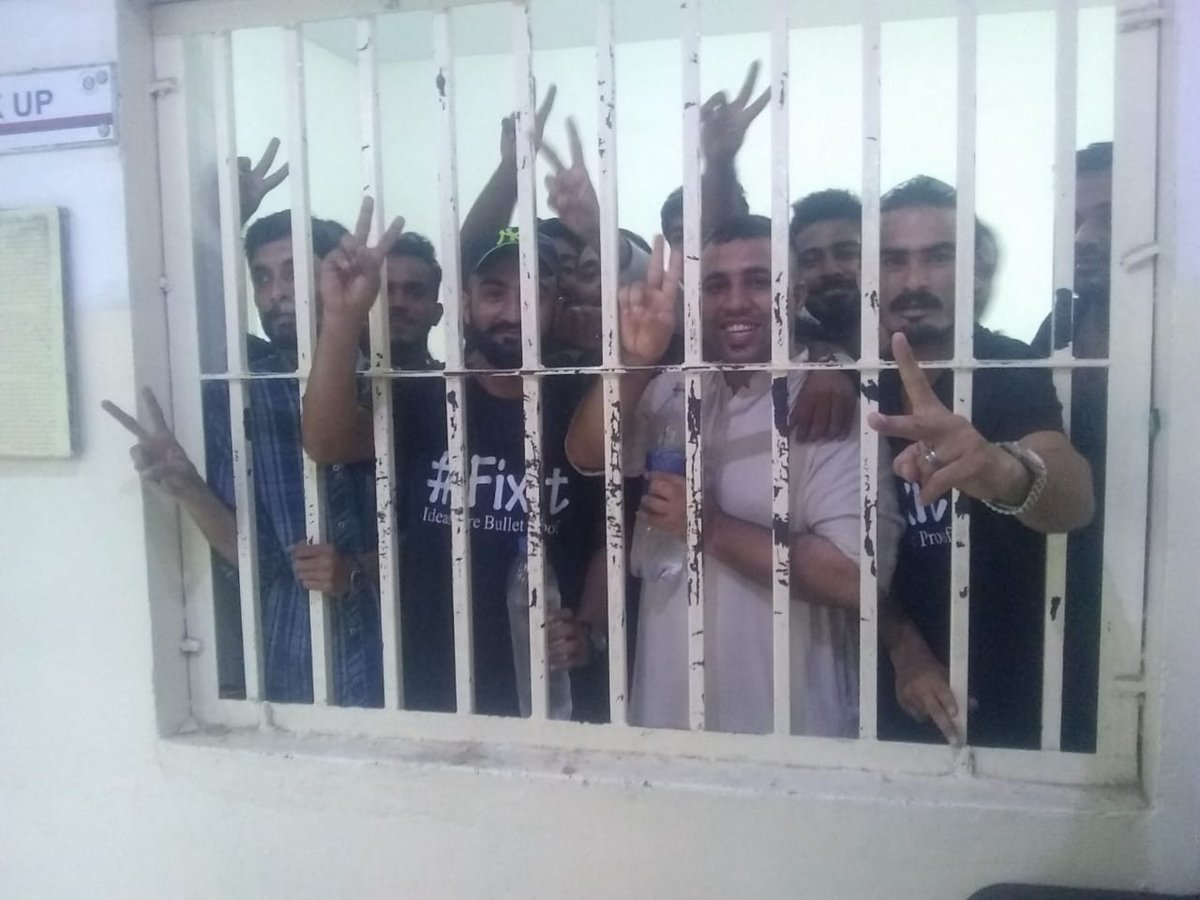 He was released by the police, only to be rearrested after Alamgir Khan reached the police station to press for the release of #FixIt volunteers.

Prior to his arrest, the MNA held a press conference in which he alleged that he was arrested on the behest of PPP government in the southeastern province. 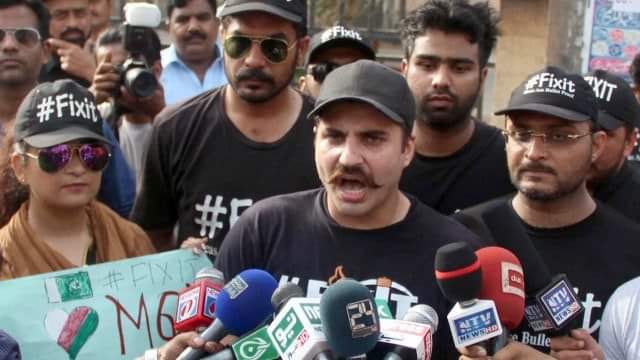 Khan also alleged that only the PPP workers who had created chaos and initiated violence. “They were also the ones clashing with the police,” he said.

Saeed Ghani, who is being criticized for his inaction over the water and sewage issue, told the media that they “have not stopped anyone from holding a protest as it is the right of every political worker but hooliganism will not be tolerated."

"They drew pictures on manhole covers, they stage cheap protests," the minister complained.

On the other hand, the Pakistan Tehreek-e-Insaaf (PTI) Sindh chapter has condemned the arrest of PTI workers in Karachi.

In a presser on Sunday evening, PTI leaders Firdous Shamim Naqvi and Khurram Sher Zaman said the Sindh government had grown so intolerant that it could not even allow protest against water shortage.

They said the protest by PTI's MNA Alamgir Khan and the workers was justified because the provincial government had failed to provide water in many parts of Karachi.

Earlier in February this year, Fixit campaigners threw sewerage water at the gate of Sindh Chief Minister Murad Shah’s official residence in protest of the dirty water that constantly remains outside houses of the port city’s poor.

The campaigners said that the area has been in this condition for the past nine years and many politicians who win from this area have been using the common man by playing on his emotions by promising to fix the issue; however, they conveniently ignore the people’s plight once they get elected.

Fixit came to prominence in 2016, when Karachi citizens spray-painted the portrait of then Sindh chief minister Qaim Ali Shah next to gaping potholes, ditches and heaps of piles on the side of Karachi’s much-travelled University Road to draw his attention towards his duties that he had been neglecting.