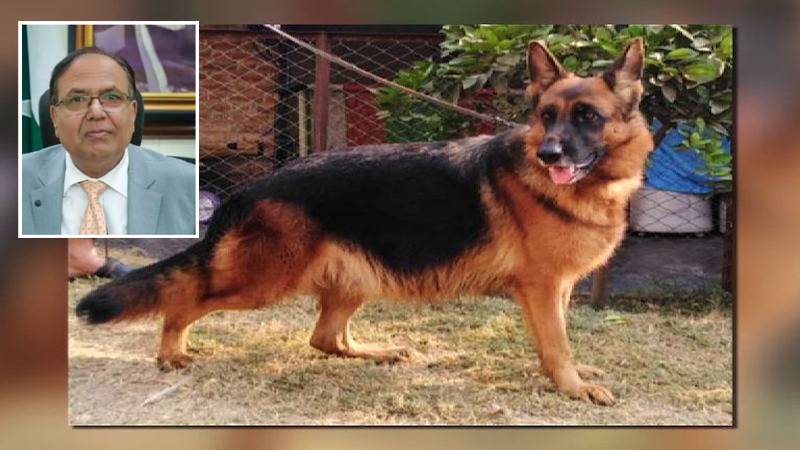 GUJRANWALA – In a bizarre incident in the fifth most populous city in Pakistan, Divisional Commissioner Zulfiqar Ahmed Ghuman reportedly put all state machinery in his authority and the personnel to find his missing pet dog.

Reports in local media quoting sources said a german shepherd dog on Tuesday run away from the residence after which local police and administrative staff were discharged from their official duties and were ordered to start looking for a dog who escaped due to the negligence of domestic help.

#WATCH As the pet dog of #Punjab’s Gujranwala division commissioner Zulfiqar Ahmed Ghuman went missing on Tuesday, the bureaucrat has reportedly put all state machinery in his authority and the personnel to recover it, used rickshaws to blast announcements on its speakers pic.twitter.com/EnIU7lYMsP

Following the orders of Ghuman, auto-rickshaws were used for the public announcements. Commissioner ordered officers to recover the missing pooch come what may. It is also reported that the lost dog is worth around Rs 0.5 million.

KARACHI - Pakistani acclaimed TV star Adnan Siddiqui has requested his fans to help him find his pug Coco, who ...

Reports further added that local administration went knocking on doors of the residences in the neighborhood of the commissioner’s house to investigate if the dog was present there.

Officials also warned the resident with ‘strict action’ if the missing dog was found at their homes during the search operation.