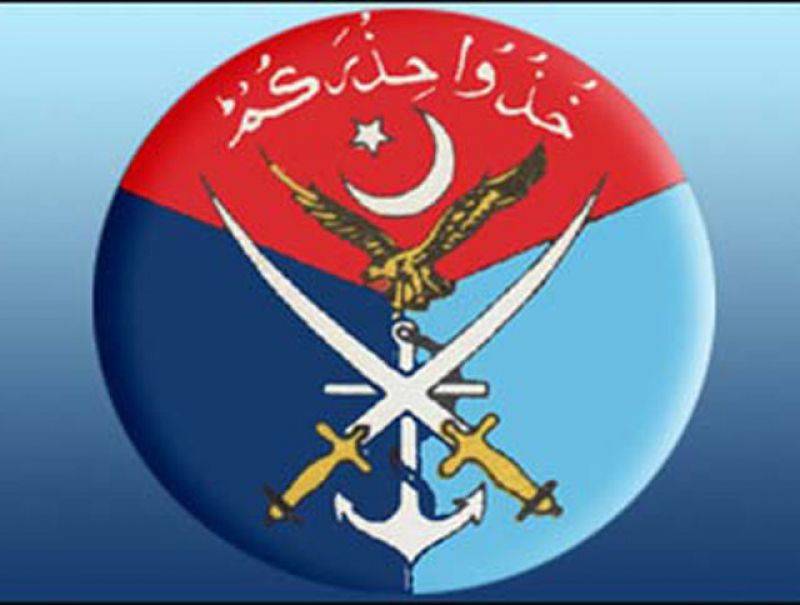 RAWALPINDI - As Pakistan Army's operation Raddul Fassad is in full swing, militants surrendered to the authorities on Wednesday in Balochistan, ISPR reported

As per reports, a leader of BLA named Abdul Rasool along with his followers surrendered to the security forces by accepting the writ of the state.

Abdul Rasool alias Ustad has been involved in different terrorist activities carried out in Pisni, Dashat, Mand and other areas.

The ISPR added that the state writ will strengthen after the militants came forward to surrender.

The largest province of the country by area, which shares a border with Iran and Afghanistan is home to a low-level insurgency by ethnic Baloch separatists.