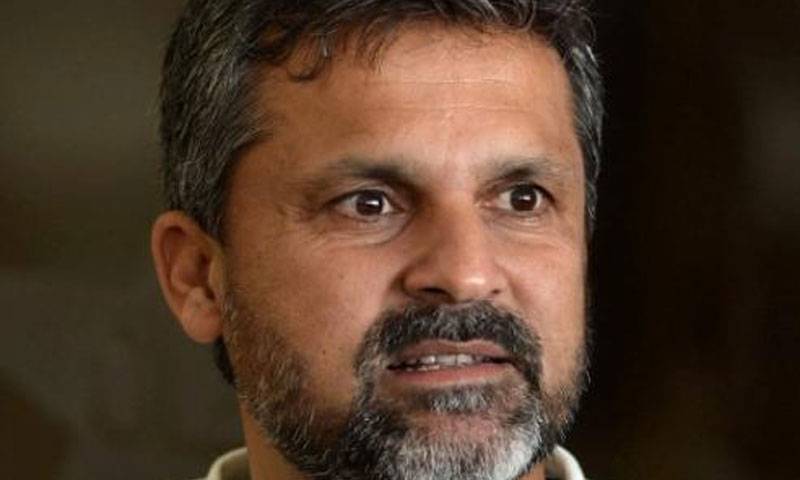 Earlier he was summoned back to Pakistan during the cricket world cup 2015 when he was accompanying the team in Australia/News Zealand and controversially had visited a casino.

Khan had apologised the nation following his brief meeting with the PCB chief when he returned home and explained that he visited the casino only for diner.

Pakistan team's journey at the mega event ended with a 6 wickets defeat against Australia in the quarter-finals.